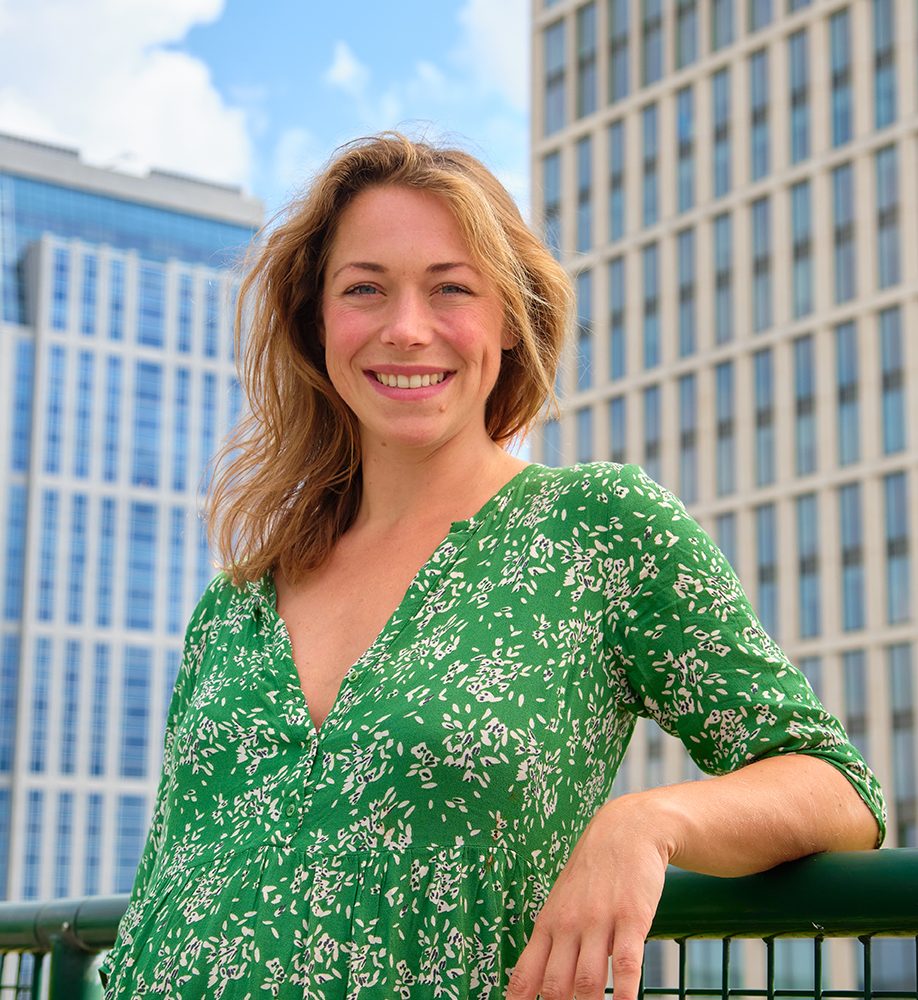 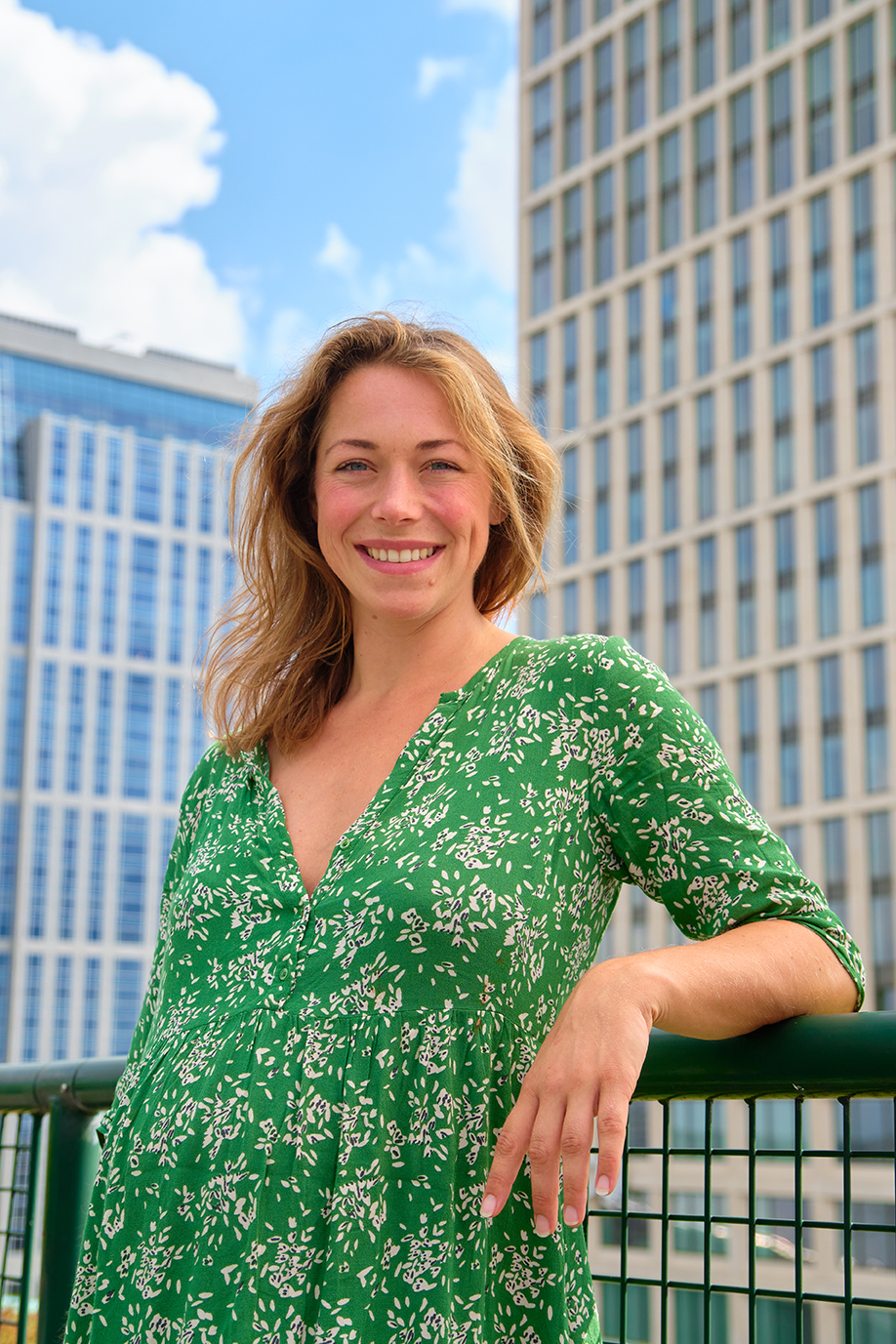 As a young and ambitious entrepreneur, Nikki van Dijk early on became one of the driving forces behind Rotterdam’s rise as a dynamic, vibrant and gastronomic city. It started with the successful Mess Group, which she cofounded with her two business partners. Their shared calling to put the port city on the map as a cosmopolitan centre is reflected in Nikki’s own drive and passion. With deep roots and a rich family history in Rotterdam, Nikki is proud to play an active role in her home city.


NIKKI, WHAT SPARKED YOUR PASSION FOR THE HOSPITALITY BUSINESS?


“When I was a teenager we lived in Hellevoetsluis and that’s where my career in the industry began, working at a beach restaurant in Rockanje. To be honest, I always cared more about my job than school. I loved working in the restaurant business right from the start, and it was something I was good at. My employer at the time was a role model for me in terms of being really successful, as I saw it, at a fairly young age. He told me that starting young was key, and so at around age twenty I became an independent contractor. I worked as a hostess at a bunch of different places and that’s how I met my business partners, Roeland Flierman and Tijmen Meijer.”


WITH ROELAND AND TIJMEN YOU FOUNDED MESS GROUP. HOW DID THAT COME ABOUT?

“We hit it off straight away and pretty soon decided to start a catering business together, which we called Mess. The guys shared a passion for technical gastronomy, using what were fairly novel cooking methods at the time, and I took charge of the front end of the business. We got to do loads of amazing jobs at cool locations. In addition to that, we also put on all kinds of events with the city as a backdrop, like the ‘Rauwkost’ culinary festival. When the Luchtsingel opened in 2012, we had an op - portunity to set up a container that served barbecue food and draught beer in what used to be the car park. At the time, creatives and expats in the Central District were all saying there was no real place to go out in the city where they felt at home, so when we started our container here, word spread really fast. Plans for the site were still up in the air though, so we never knew from year to year if we’d be able to start up again. But after our new grand opening racked up nine thousand likes, Biergarten became a proper fixture here.” 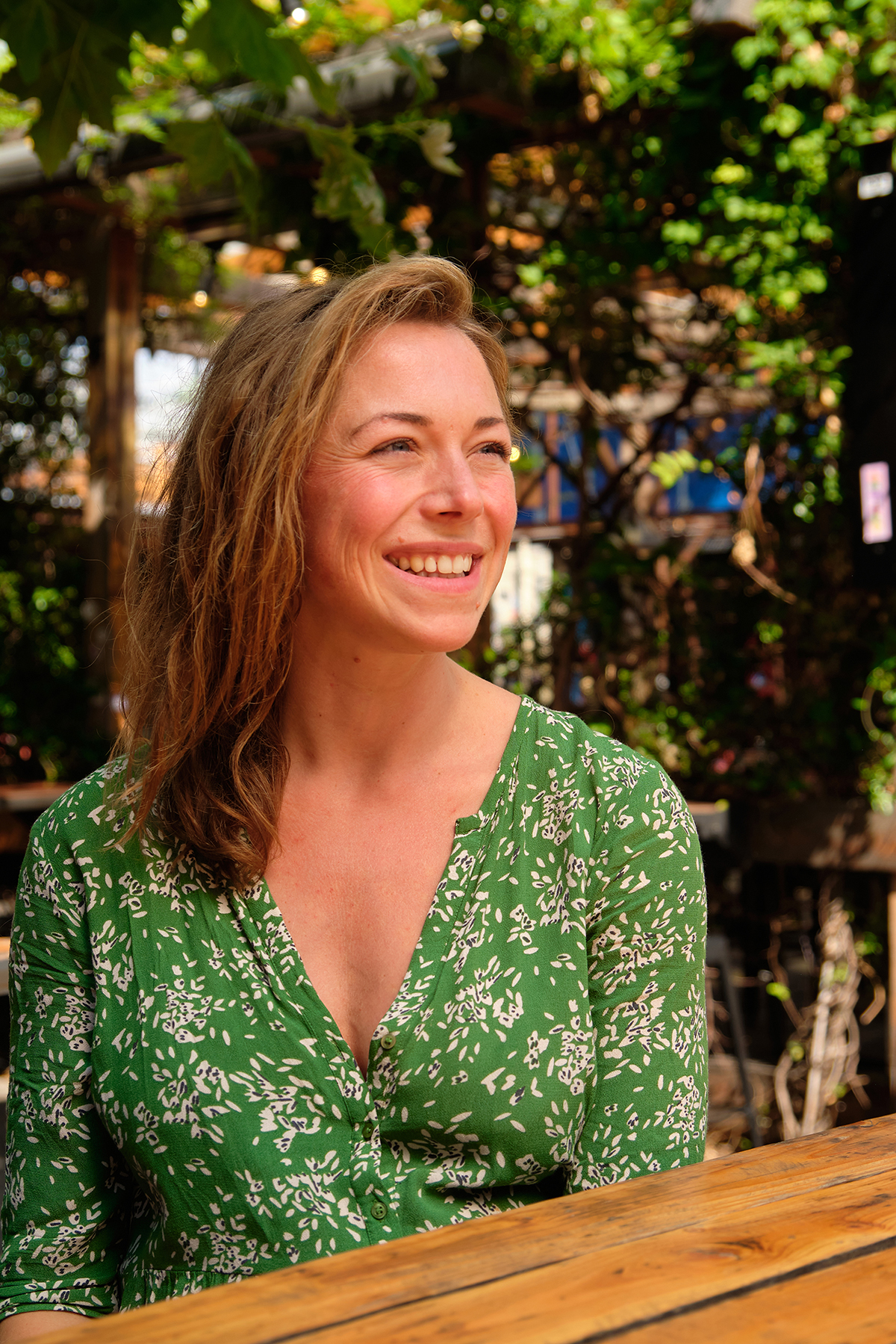 FAST FORWARD TO TODAY AND MESS HAS A BRILLIANT TRACK RECORD, WITH THE LIKES OF AYLA, THE SUI - CIDE CLUB, BIERGARTEN AND NOW RESTAURANT OX…

“From what started out as a pop-up breakfast bar – praised by NRC for being the country’s first – we then set our sights on per - manent establishments. The Suicide Club on the roof of Groot Handelsgebouw was brilliant because of the experimenting we could do there. We opened Ayla soon after, but then decided to slow down a bit and focus more on the business side. Early on in the pandemic we sold Ayla and The Suicide Club so we could start over with a clean slate. That was the inception of Restau - rant OX. Working in the Schieblock basement felt like playing a home game, which made this a super fun project. With OX, we wanted to open something complementary to the Biergarten concept. The city’s first speakeasy restaurant, with a focus on fine dining and gastronomic Chinese cuisine as well as a special cocktail menu. What we and our chef, Alex, want to do here is revive the tired image of Chinese food. And meanwhile, behind the scenes, we’re also working on launching the Biergarten concept in another city...”

AS AN INITIATOR OF DISTRICT EAST AND A RCD ASSOCIATION BOARD MEMBER, YOU ARE VERY ACTIVE IN THIS AREA. WHY IS THIS IMPORTANT TO YOU?

“District East runs from the front of Poing, past Biergarten and through towards Roodkapje, a neighbourhood which has been slated for redevelopment for ages. That tension is motivating on the one hand, but limiting as well. The way this area has developed and enhanced the city is so unique that a lot of people want to keep it and make it a catalyst for that redevelopment. As entrepreneurs, the big challenge as we see it comes down to the balance of preserving this creative hotspot against the huge volume of homes and offices that will most likely be added. We launched District East in 2019 to have a voice in the discussion around these big issues, and I joined the board of the RCD Association soon after that, at which point we made District East a task force within the Association. Our aim is basically to make sure the municipality and all others involved are aware of what’s at stake so that edgy character doesn’t get lost in the redevelopment shuffle. The collaboration is brilliant and everyone contributes their own perspective.”

WHAT WOULD BE YOUR DREAM FOR THIS DISTRICT?

“As a business owner, I’m looking forward to using the time we’ve got to do loads of exciting things and enhance the area. But also to find ways to keep it thriving as we’ve done up till now through the challenging construction period ahead. My dream is a District East 2.0 in 2036, when we’ll have accomplished what we envisaged together and can be proud of this truly unique piece of the city.” 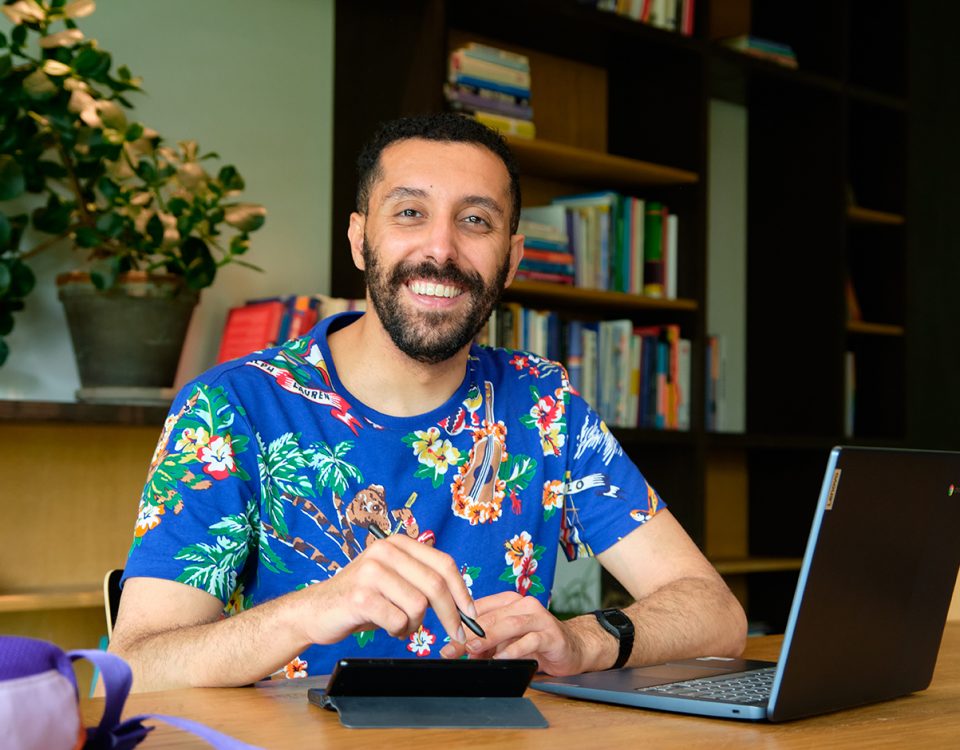 Born and raised in Rotterdam, Jamal has deep roots in the community. A software developer by training, he feels highly driven to tackle social and societal […]
Do you like it?0
Read more 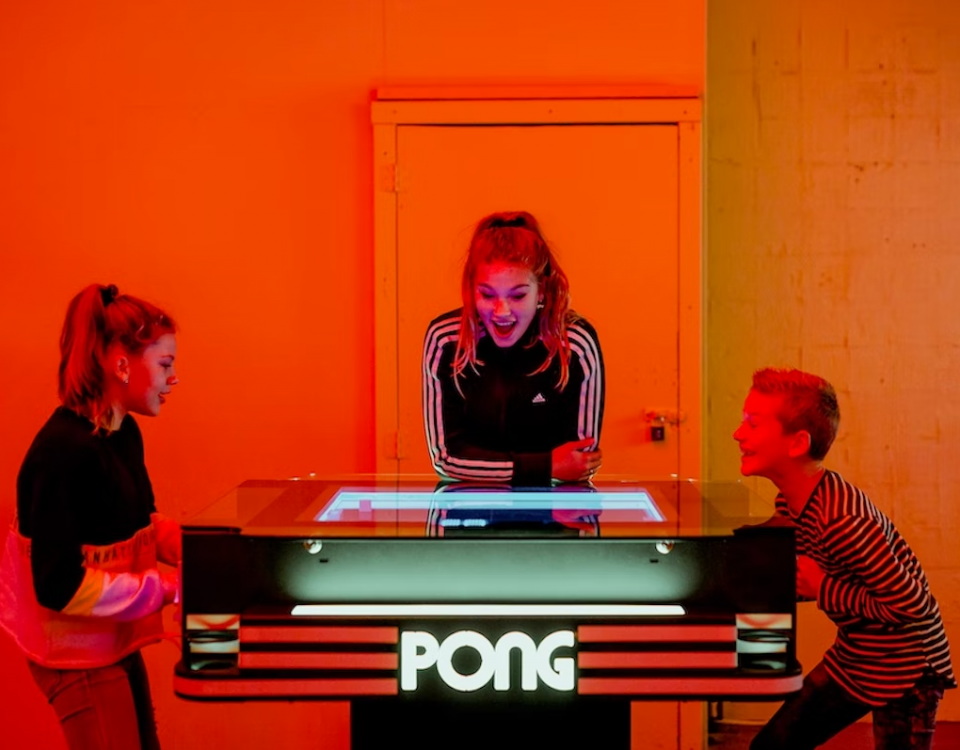 Playing games in an arcade, belting it out in the disco-style karaoke rooms with friends or partying in one of the club venues: at this classic […]
Do you like it?0
Read more

As a young and ambitious entrepreneur, Nikki van Dijk early on became one of the driving forces behind Rotterdam’s rise as a dynamic, vibrant and gastronomic […]
Do you like it?0
Read more
DON'T MISS A THING. FOLLOW US