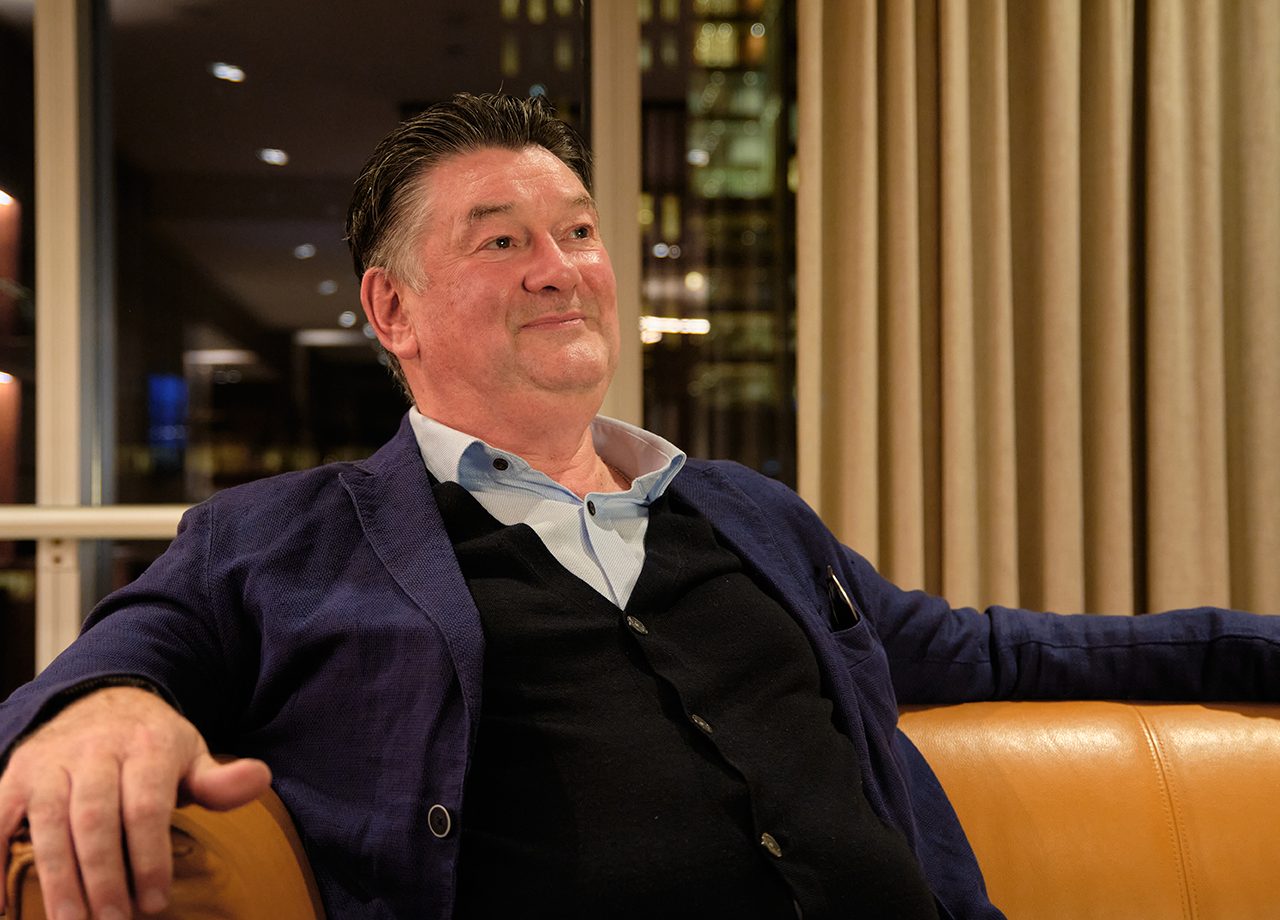 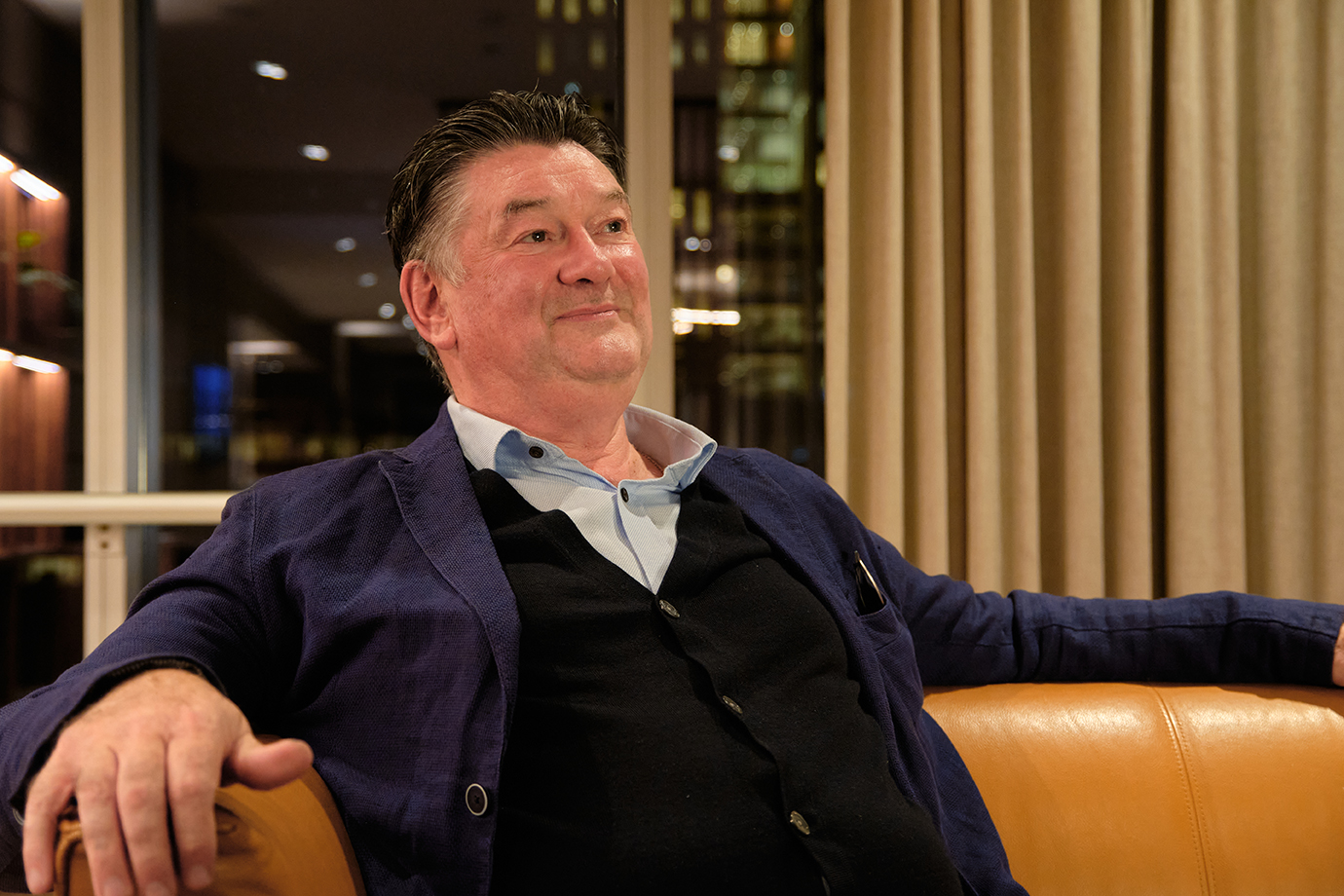 Originally from Scotland, Lindsay Baxter has been living in the Rotterdam Marriott Hotel for over a year. It offers him a comfortable home away from home during the weekdays, while he spends weekends with his family in Denmark. 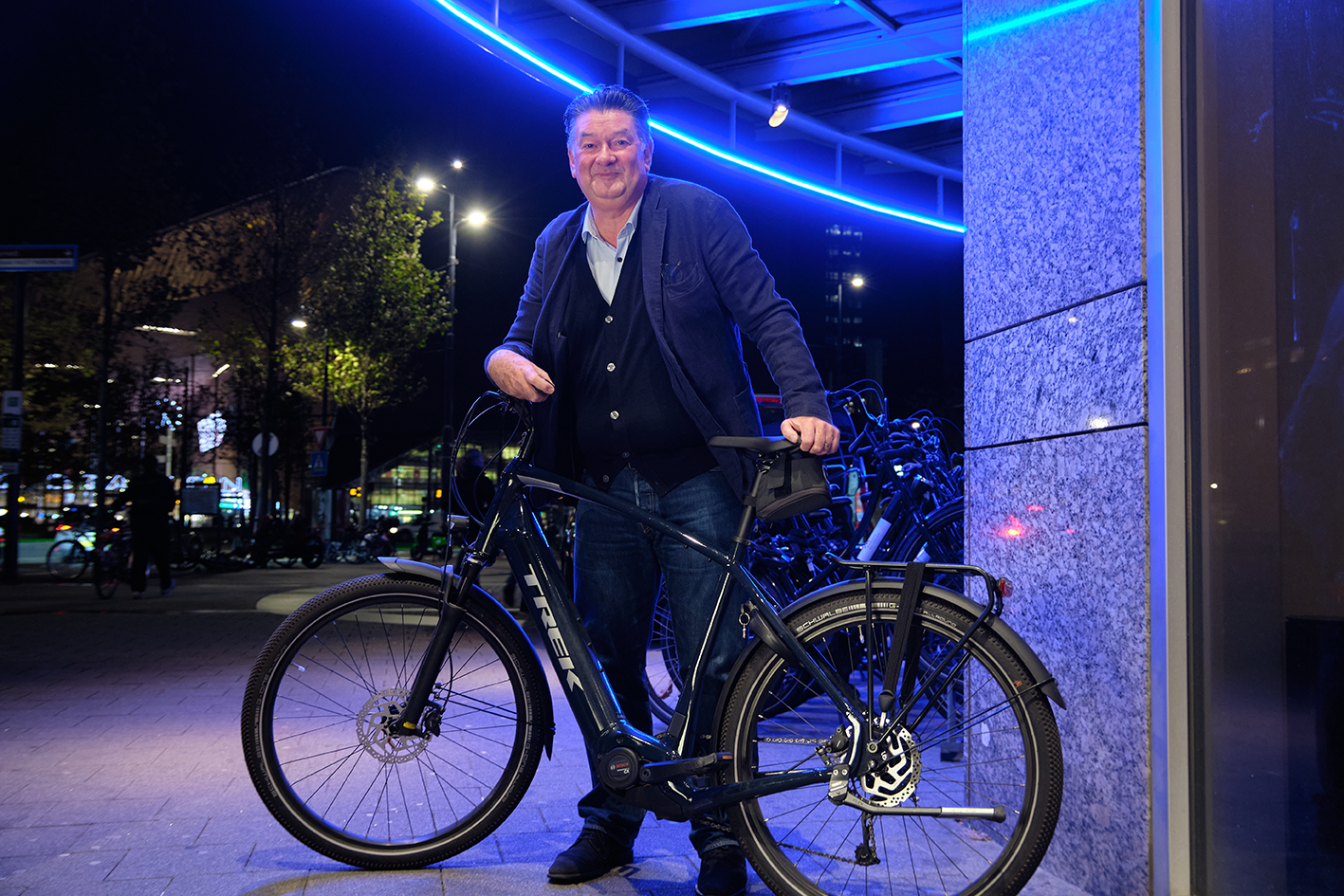 What brought you to Rotterdam?

“I am from Scotland originally, but I met my wife in Denmark and we have been living there for thirteen years now. I have worked and lived in many different places around the world, from the United States to Norway, Egypt and Singapore. The company I worked for asked if I wanted to work in Rotterdam for a couple of months, so now we are here. In 1987 I worked in Schiedam for a while, but Rotterdam has changed a lot since then. It has been a breath of fresh air since I arrived.”

How did you end up in the Rotterdam Marriott Hotel?

“When I arrived in the Netherlands, I looked for a hotel close to the central station. I found the Marriott Hotel and decided to stay for a week. It felt so comfortable that I never left. I have been here since September last year, so that’s over a year now. My initial contract was supposed to be short-term, but that got extended and I expect to stay at least another couple of months. When I first signed my contract, I planned to work ten days in a row and spend four days at home. But the company is quite religious and they don’t work on Sundays, so that makes me less flexible. Now I work Monday to Friday and go home to Denmark every weekend.”

How have you made it feel like home here and has that been difficult?

“It will never be home, let’s be honest. But it is a nice place to live. I have stayed in a few hotels over the years and this is one of the best I have stayed in. The staff is friendly, we can have a laugh and a little conversation when I get back in. To me, the staff is very important to make it bearable.”

How do you find life here?

“It’s been an interesting change. I cycle to work on my e-bike every day, 16 kilometres each way. I like the fact that you can cycle and walk wherever you need to go. Also, the public transport is organized really well. You can take a tram, metro or train anywhere. And from there, it is never a far walk. What strikes me though, is that the cycling culture is very different from that in Denmark. People in the Netherlands are more reckless on their bikes.”

What are your go-to places in Rotterdam?

“If you’re talking nightlife, you’re asking the wrong man. I’m too old to go clubbing, but there’s a few restaurants I enjoy going. The Italian restaurant Trattoria A Proposito, for example. It is a hidden place that you won’t often find in recommendations. Other restaurants I like are Restaurant Three for sushi, and The Golden Tulip for Indian food. The only thing I miss here is a pub – a bruin café – where I can walk in and everyone knows each other. I don’t know many in this area. But I have to say, the older I get, the less I want to go to them.” 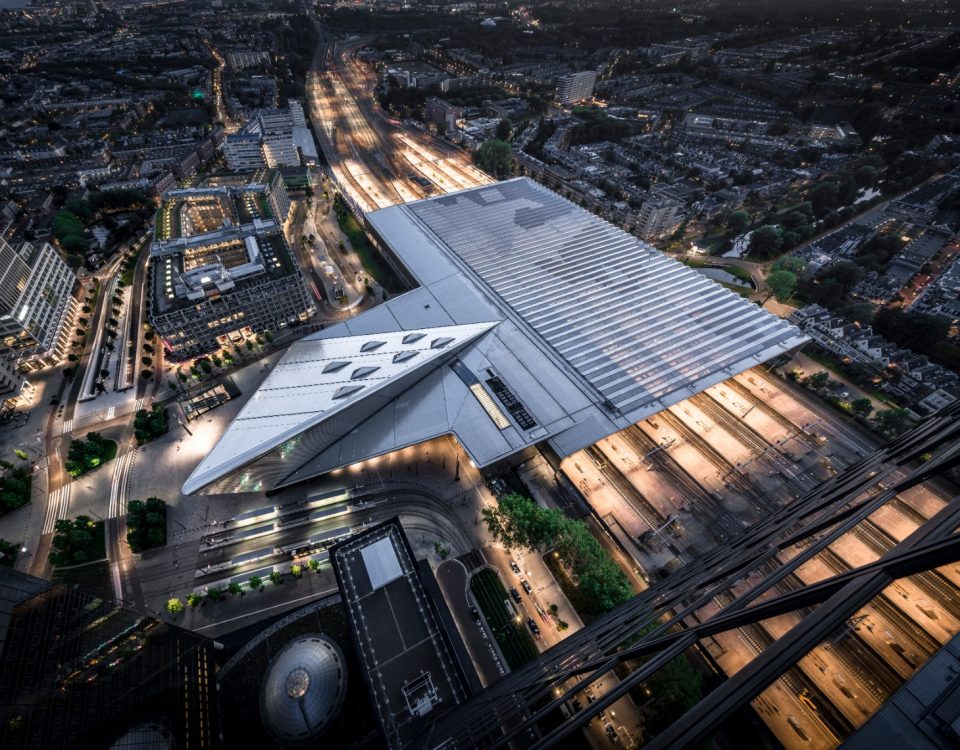