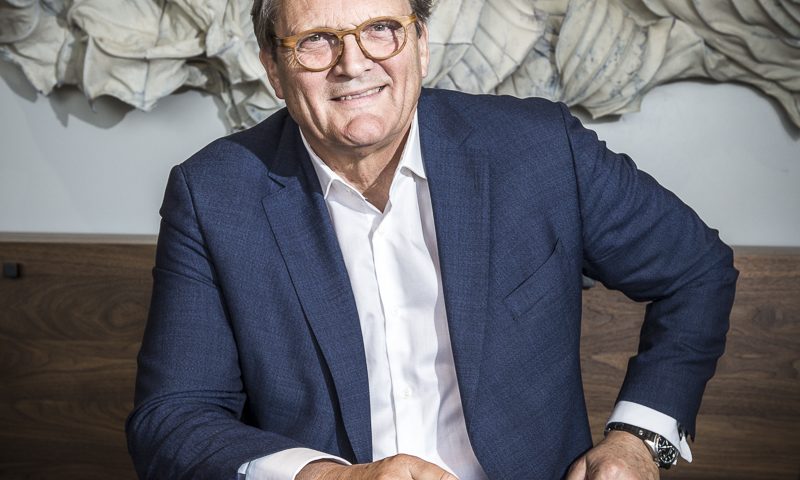 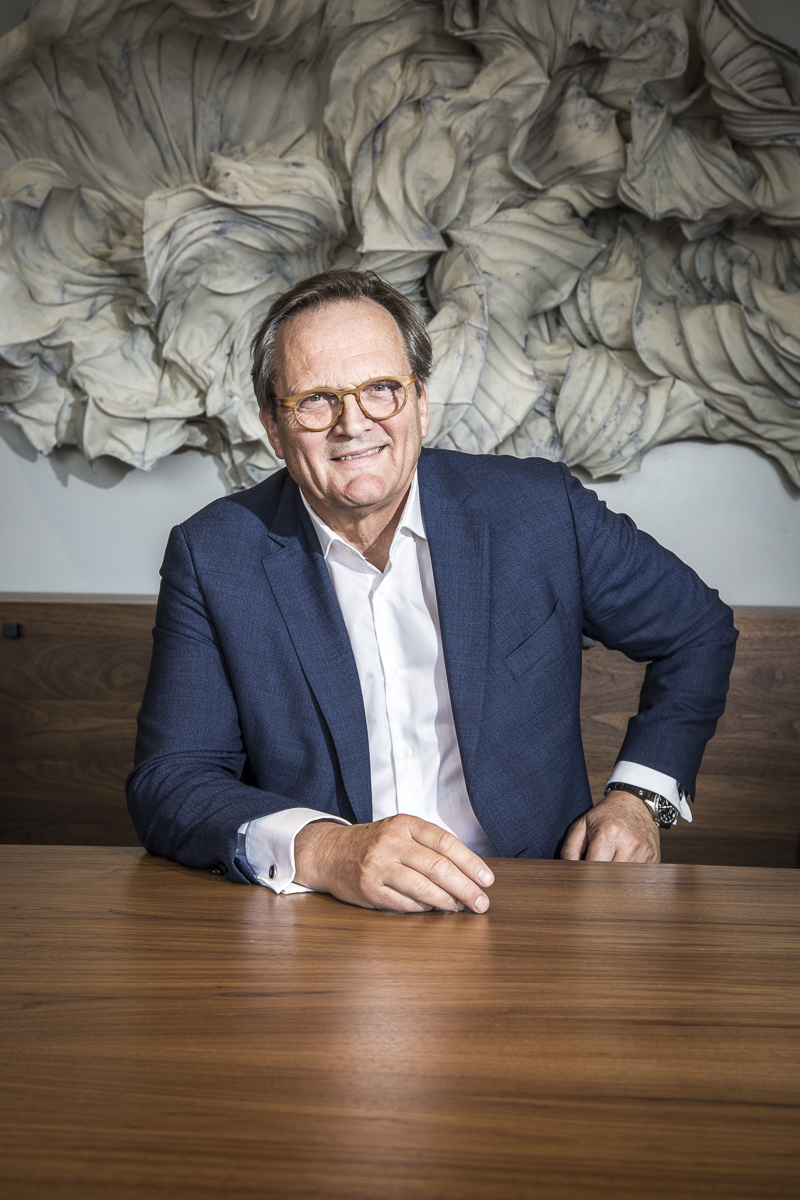 Rotterdam’s Central District is the gateway to the city and home to a diverse array of startups, scale-ups, international companies and multinationals. The area buzzes with a constant stream of people coming and going. Rotterdam Central railway station, with its high-speed train connection to major airports, is the Central District’s iconic landmark. Rotterdam Central District is the main business location in downtown Rotterdam. Since 2009, the city collaborates with investors, developers and tenants in a public-private partnership (the RCD Association) to shape the future of this important district. It is one of the city’s economic engines. The economic crisis gave birth to a growing community of innovative companies, mostly startups and scale-ups living side by side, with high-end corporates such as Shell, Unilever, Robeco and Coolblue. Both suits and jeans can be seen sharing a drink at Biergarten. We believe that a focus on further developing the district as an innovation district is key to adding value to the city. This belief is strengthened by the success of Cambridge Innovation Center in the district (the first ever non-US based CIC location), the increasing number of startups and successful scale-ups, and the presence of a strong knowledge base (top universities and institutions of higher education). The presence of cultural institutions and a vibrant city life make the area interesting for internationally-oriented professionals to settle. Therefore, what is vital to the city of Rotterdam is more housing, a greater mix of functions, and additional cultural programs to enhance informal and formal encounters. The challenge the city faces is in recognising the long-term added value for Rotterdam of developing an innovation district, instead of going for the quick wins of short-term real estate development. A combination of these two strategies has a lot to offer. Ultimately, the agenda of the new city government will significantly impact the decisions to be made for this promising part of Rotterdam