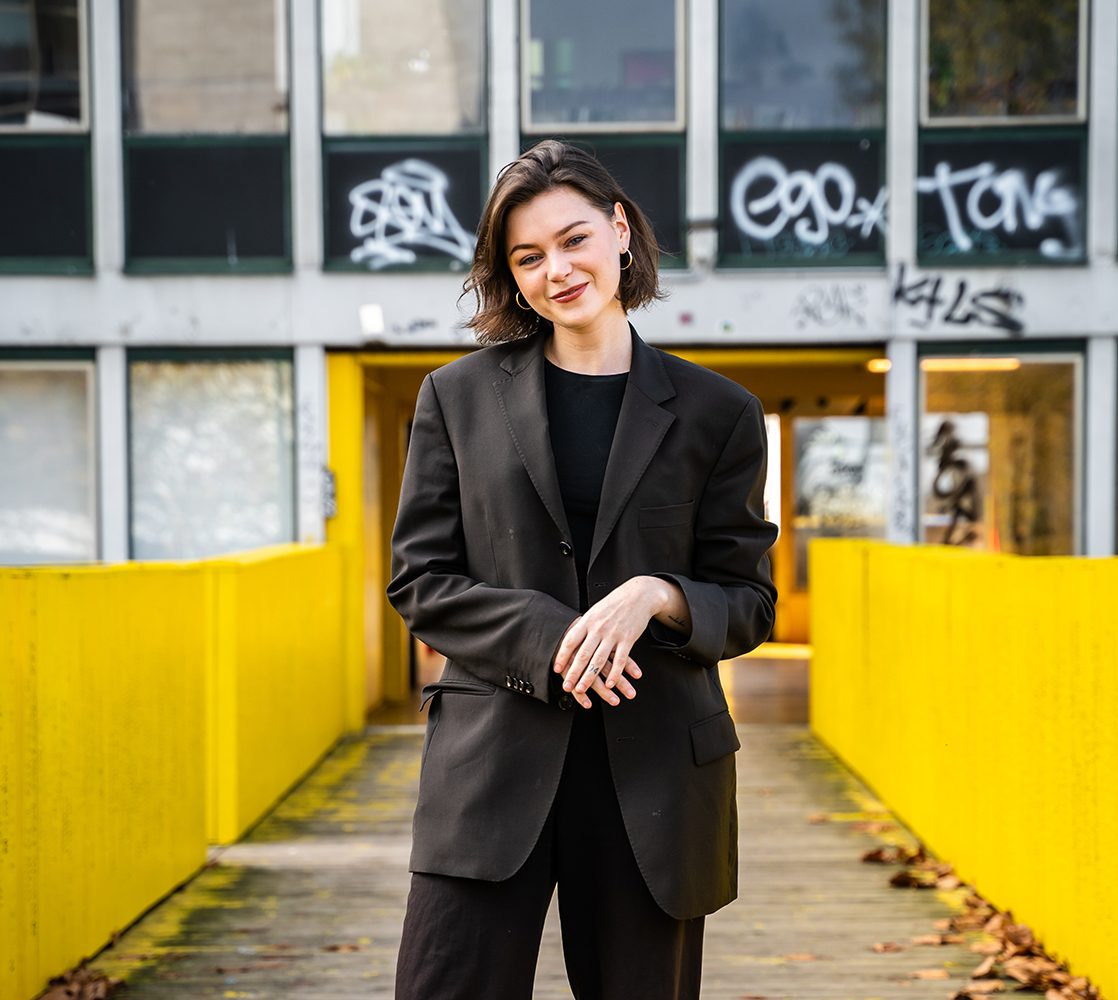 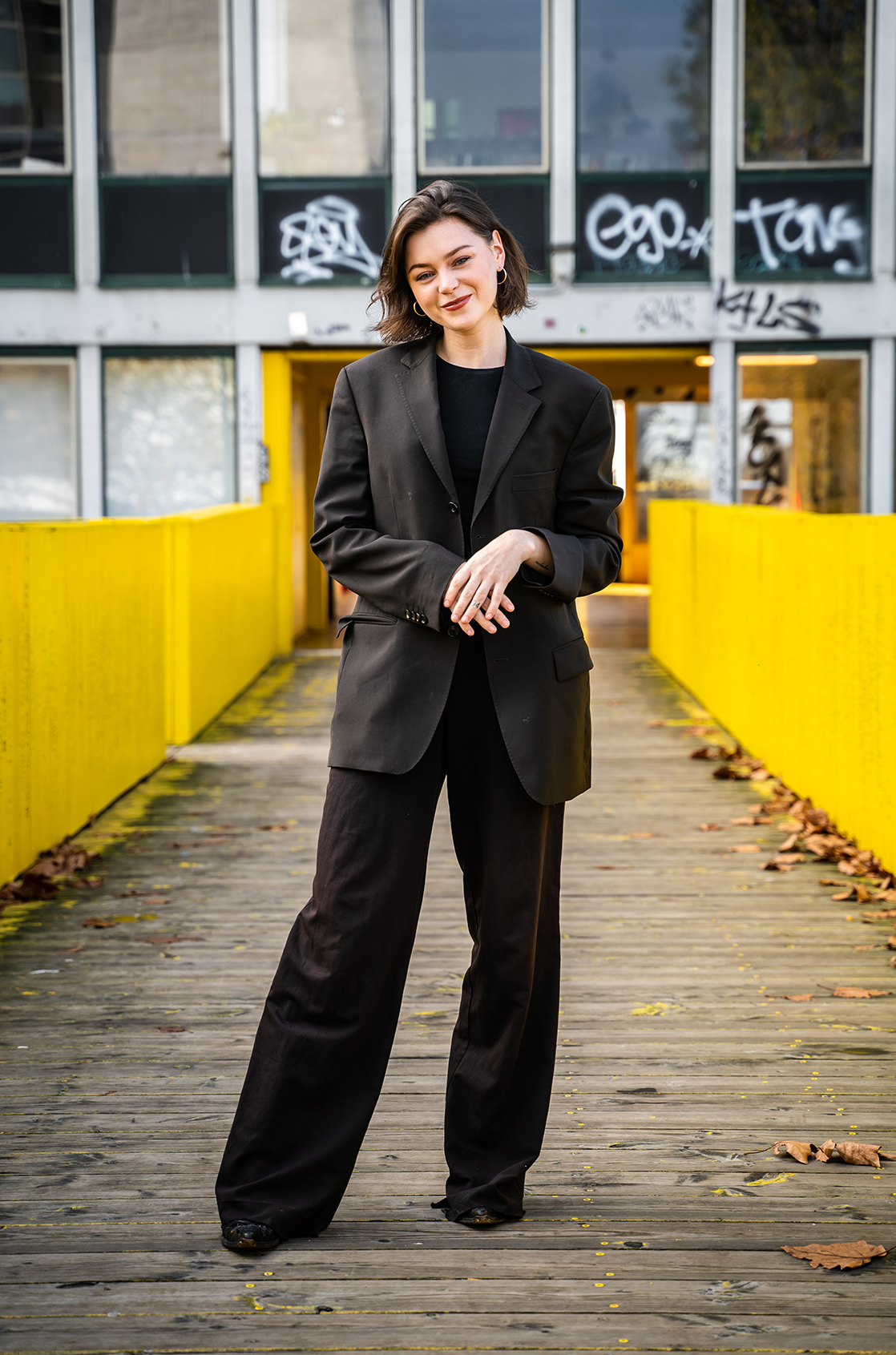 Five years ago, Nienke van der Neut (23) decided to trade the South Holland ‘islands’ for big city life on the Maas. Her culinary journey started long before then, with a varied succession of restaurant jobs in Zeeland. From her very first encounter with the Suicide Club concept in RCD, she was sold on the nightlife scene. Today, she knows she’s lucky to have found her passion early on.
Figuring out what you want to study and do in life is rarely easy. It certainly wasn’t for Nienke, who studied communication back home in Zeeland for a year until a friend persuaded her to come to Rotterdam. “I got a place with a friend in Rotterdam and enrolled in a university psychology programme. My dad is a psychologist and, to me, that felt like the right fit. It was interesting and academically enriching, but I decided a career path as a psychologist wasn’t for me.” While still a student, Nienke applied to MESS for a job at the Suicide Club. When they offered her a full-time position, she seized the opportunity.
Passion
Nienke’s love of the restaurant scene was never a secret. She loves going out for a night on the town and started doing different restaurant jobs in Zeeland early on. “The Suicide Club really brought out my passion for this industry. Their approach to hospitality and the concept of offering people a complete experience instead of just food service hugely appealed to me. Just before the Suicide Club closed, Beau – a friend of mine – had become the restaurant manager, with me as his assistant manager. Ayla was also still part of MESS at that stage, which is where the ball started rolling really fast. I went straight to assistant manager at Ayla, and manager a year and a half after that, until the place was sold, and me with it.” Despite this, Nienke and MESS decided not to part ways, and took the leap together to build a whole new business. The result is Restaurant OX on Schiekade.
Budding entrepreneur
Taking risks, starting trends, listening to your intuition and taking an interest in the people you work with have made MESS entrepreneurs Nikki, Roeland and Tijmen inspiring role models for Nienke. From the moment she arrived in the Central District and the Suicide Club, she discovered a go-with-the-flow mentality that fuelled her growth as a budding entrepreneur. “Over the past couple of years I’ve realized I enjoy that ongoing process of looking at what’s missing or what can be done to make things more fun and exciting. I’m still only 23, though, so I’m on a massive learning curve. Right now, Restaurant OX is a brilliant opportunity for me to learn.” Nienke says taking care of people comes naturally to her and that makes her job as a hostess ideal. “My role in the restaurant is to make people feel at home. I welcome guests with open arms and make sure the evening is perfect for them from start to finish.” 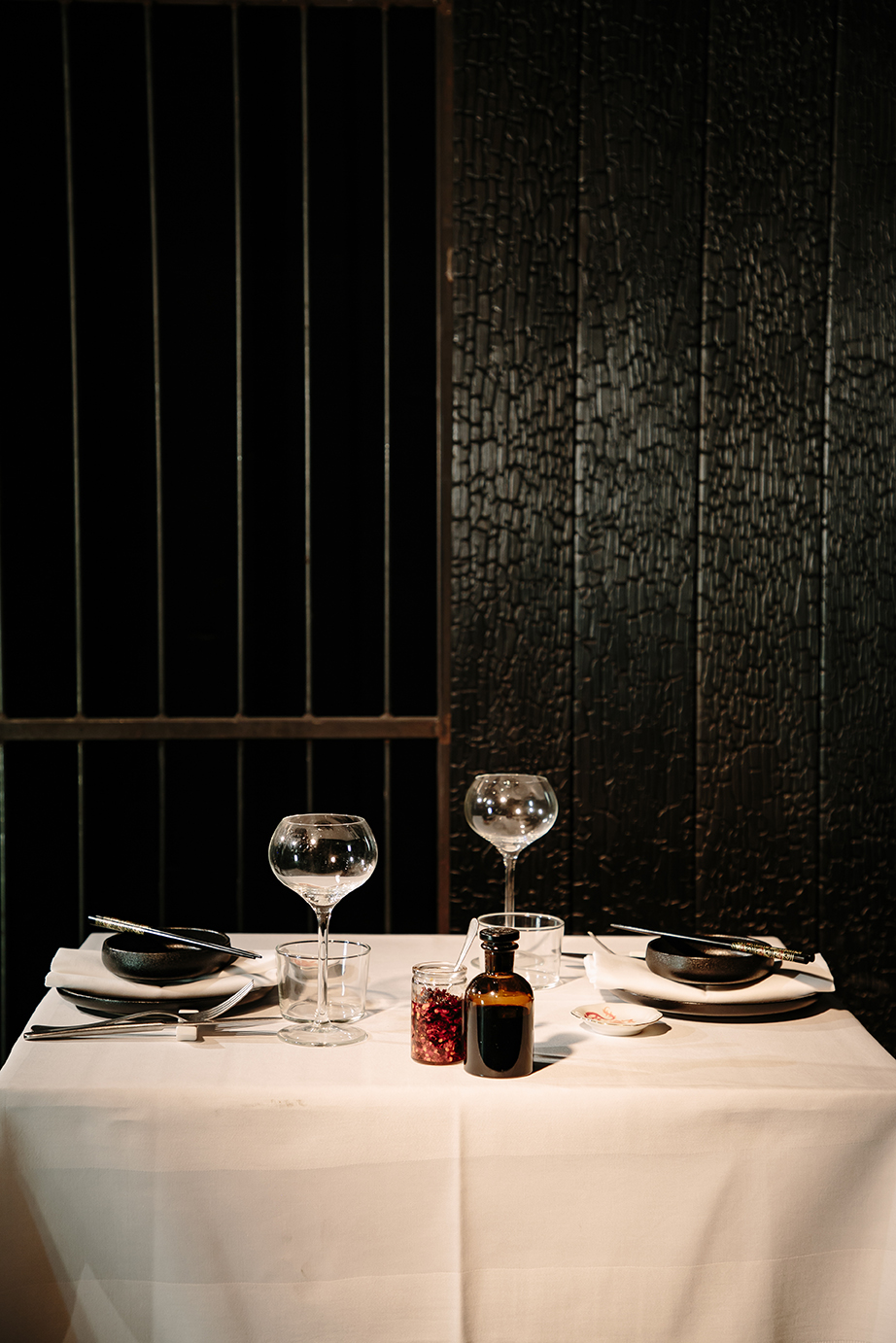 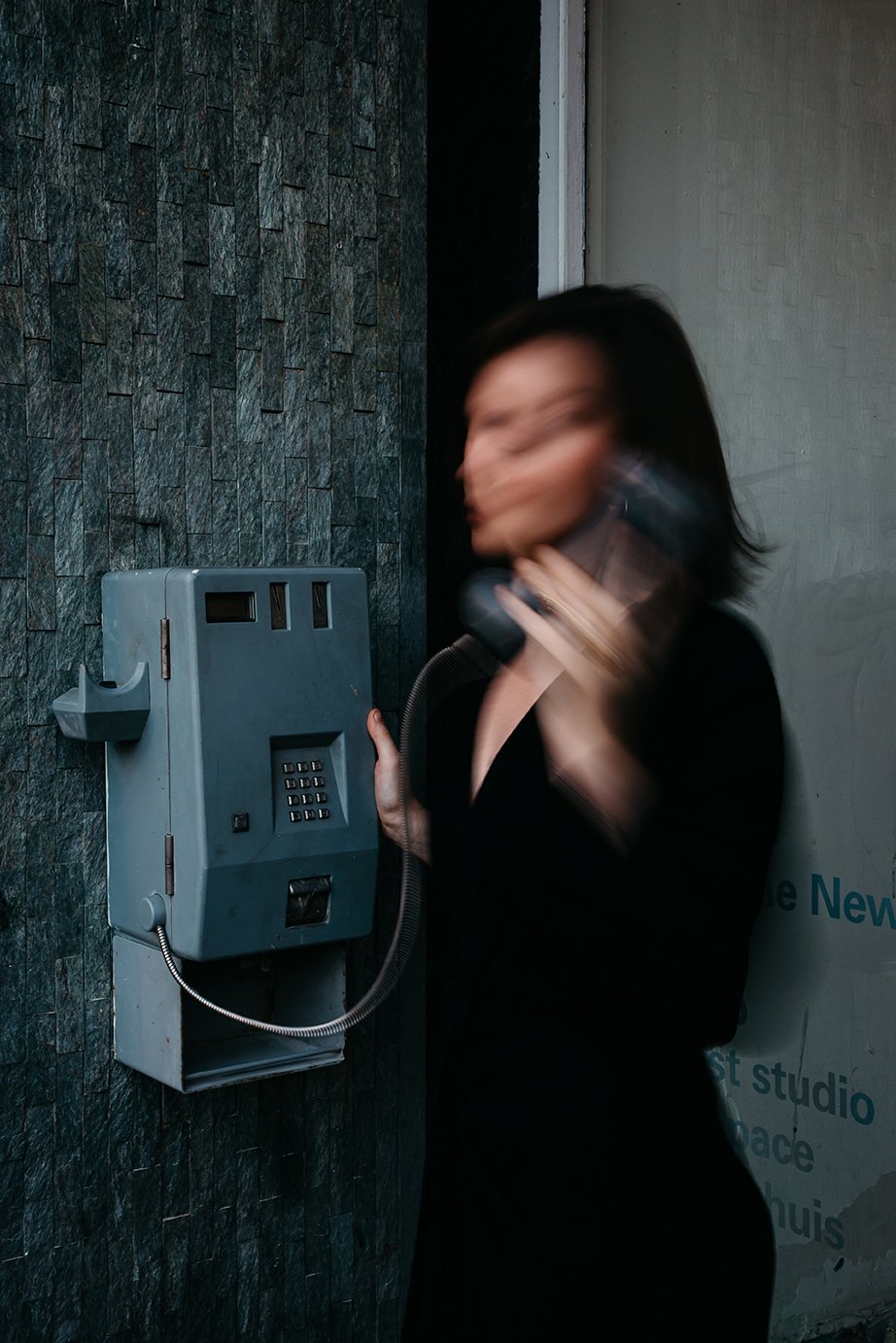 Returning the favour
Nienke also raves about the collaboration between all the businesses in the Schieblock and RCD. “There’s always someone you can call on or who’s willing to help you out. It’s not everywhere you have that impetus to keep striving to do better or to think about new events or parties. And my tip: come to OX! I’m incredibly proud of what we’ve created here.”