Providing a showcase for young makers 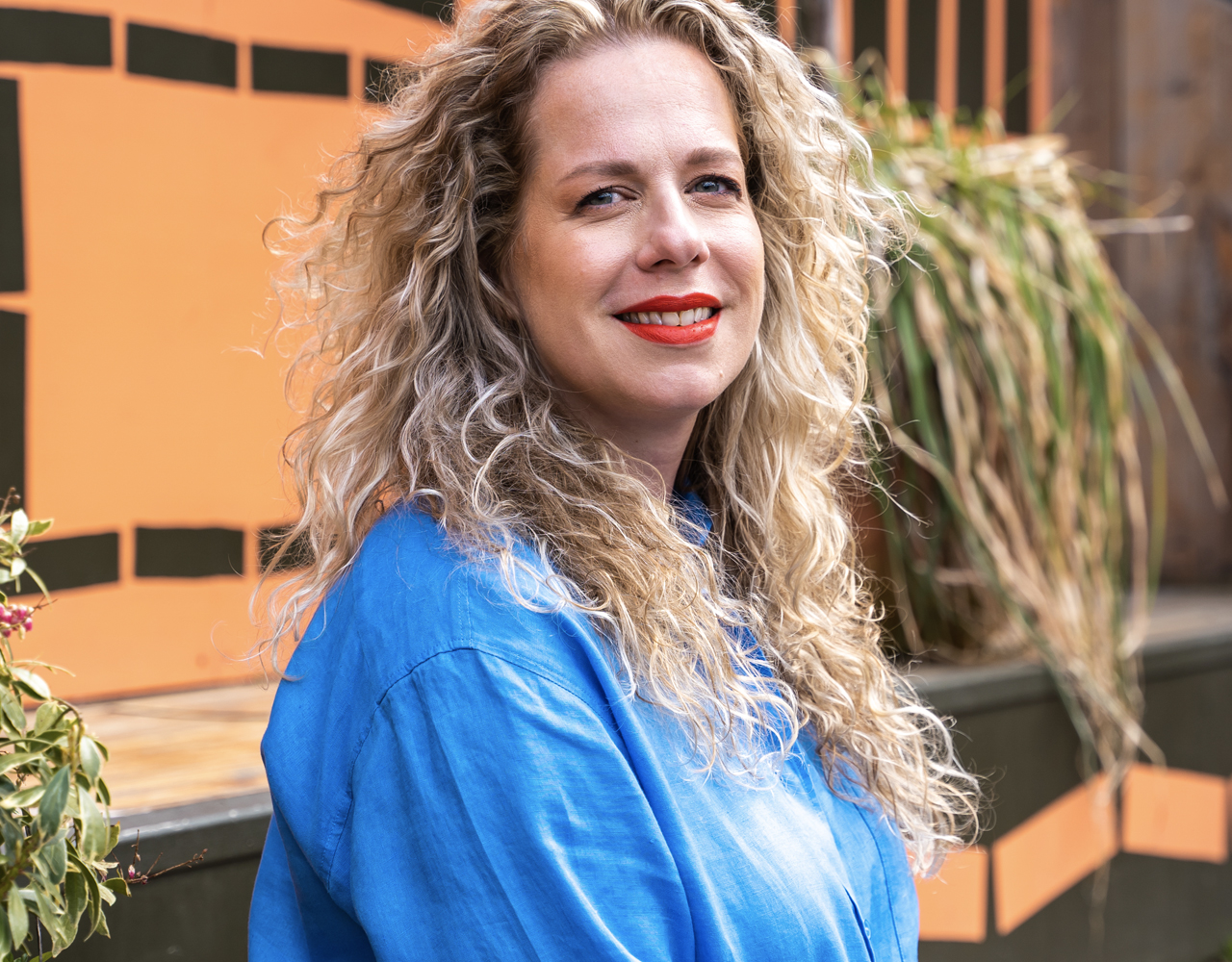 PROVIDING A SHOWCASE FOR YOUNG MAKERS 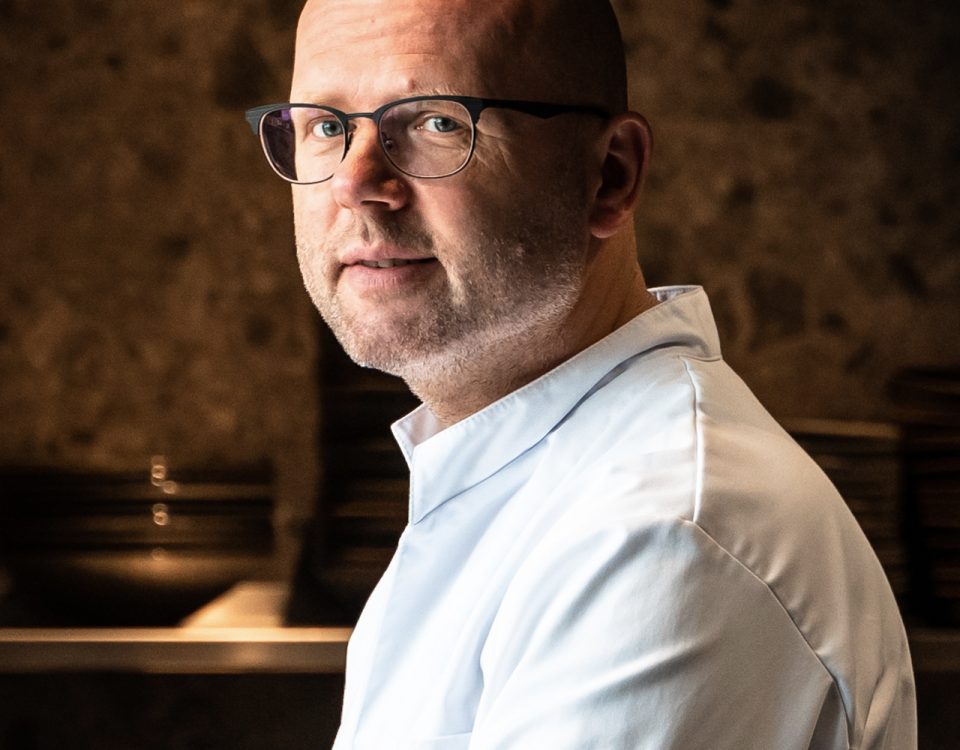 LOOKING OUTSIDE, I FEEL PROUD

Wim Severein, perhaps best known for cooking up a Michelin star at the old Wereldmuseum restaurant, opened his own high-end establishment three years ago. Located on […]
Do you like it?0
Read more 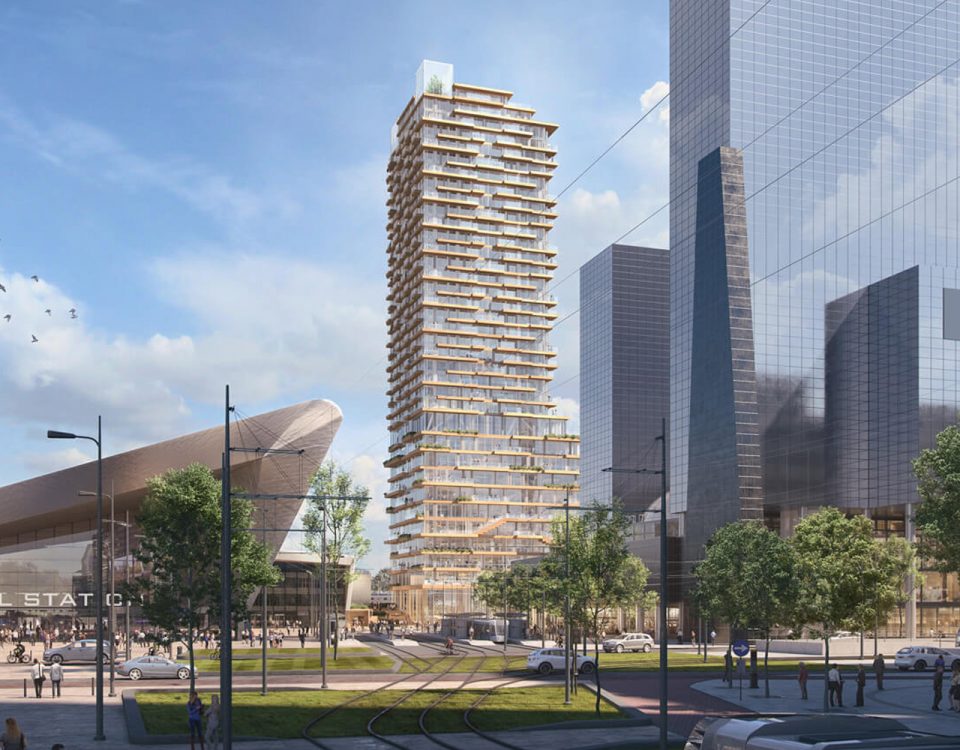 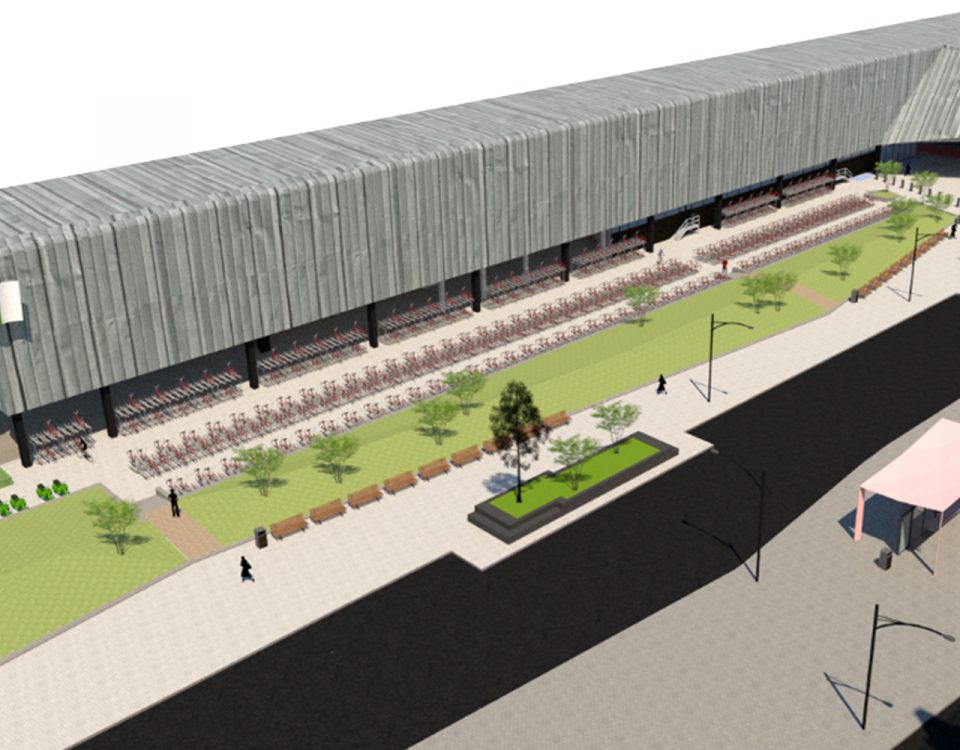