IT’S CRUCIAL FOR US TO PRESERVE MOROCCAN TRADITIONS 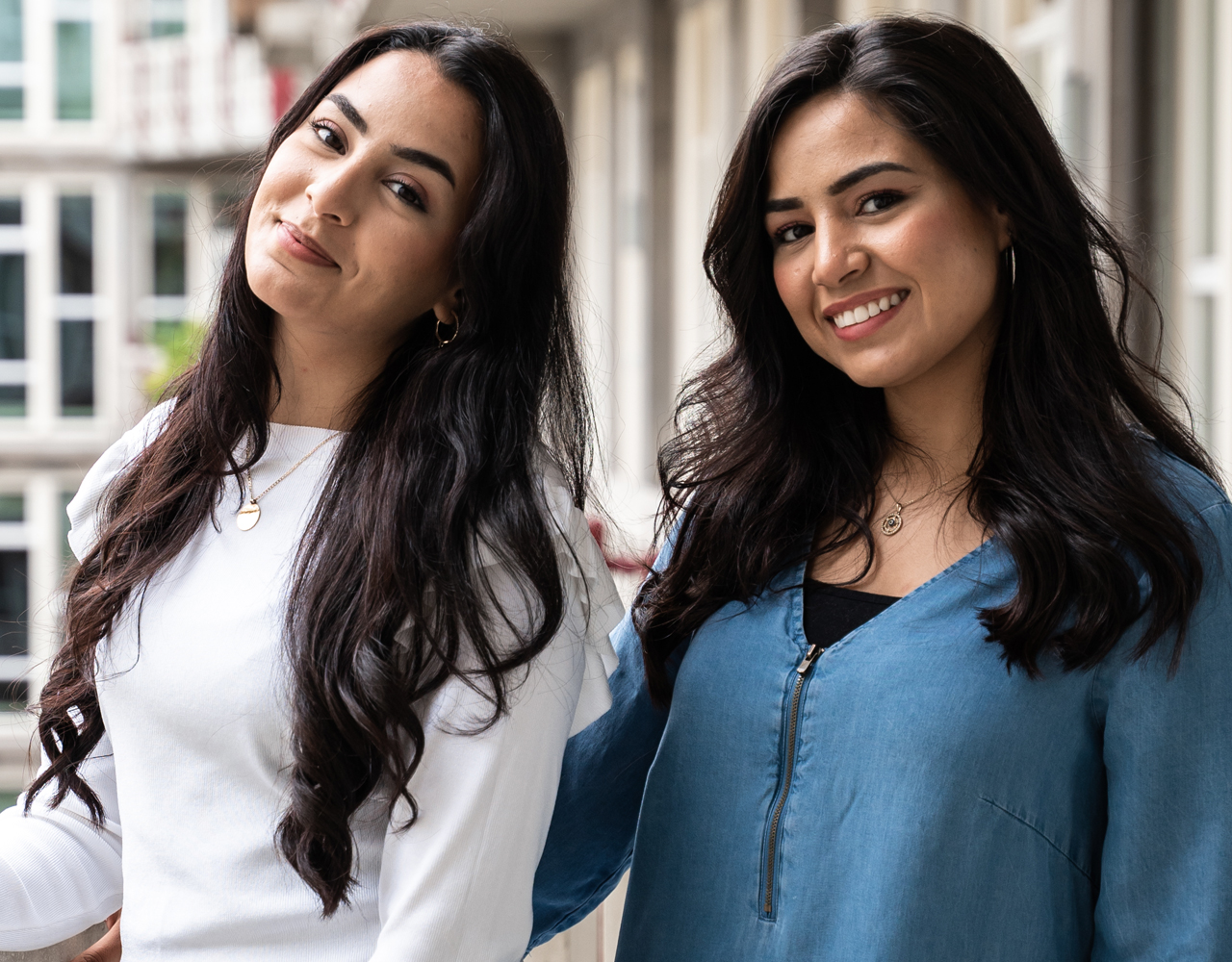 IT'S CRUCIAL FOR US TO PRESERVE MOROCCAN TRADITIONS

Nothing brings people together quite as universally as food, according to Ikram (26) and Amal Mataich (23). The two sisters grew up in a large, traditional Moroccan family and were raised with a love of the country’s traditional cuisine. Now, with their company ZIRI, they aspire to introduce the original ceramic tajine – a staple of the Moroccan kitchen – into modern-day households.
The earthenware dish used in North African cuisine for centuries has always played a major role in Ikram’s and Amal’s lives. The sisters have cooked countless meals in tajines, but it was only after noticing that most of those sold in shops here are not made by real Moroccan craftsmen – though this is a delicate and age-old pottery process – that they decided something had to be done. “It’s a shame”, Ikram explains. “People who buy them expect to have the authentic experience of cooking in a real tajine, but instead own a product mass-produced in Poland or China.” So, in addition to Amal’s studies and Ikram’s full-time job, they decided to turn tajines into a family business. STORYTELLING
During a trip to Fez – a city famed for its craftsmanship – Ikram and Amal personally selected a local shop to hand-craft their exclusive designs into a unique form of Moroccan art. In keeping with age-old tradition, the tajines are made from natural clay, hand-painted, and dried in the sun. But, for ZIRI’s pottery, the sisters decided to go a step further. “Our tajines are meant to be an icebreaker and conversation-starter for people enjoying this food, as well as a way to tell stories about the country and its traditions, or about the tajine and the process of producing it and the stories of the craftsmen themselves.” This is also reflected in the name Ikram and Amal chose for their brand. Amal: “Ziri is old-Berber for ‘moonlight’. We have always had a big fascination for the moon, and we have Berber roots ourselves. The moon is something that binds us and other people together – just like food.”
DIFFERENCES
Setting up a company in the midst of multiple lockdowns proved easier said than done, especially when working internationally. Ikram: “Of course we realized beforehand that our Dutch way of doing business wouldn’t necessarily work in Morocco and that we would have to adjust, but it really was different from what we were used to. Actually, though, that was nice to experience. At one point, we still had a few minor tweaks we wanted to make to the samples. Instead of doing everything through video calls, I went back to the shop in Fez and talked to the supplier. During this process we recognized the importance of personal contact when working together; we are so used to doing everything digitally, but in Morocco people need face-to-face contact to maintain good relationships. It took considerable effort at times, but we really learned to be patient. That’s why I would encourage anyone with an original idea for a business to just go for it, there is invariably so much to gain. A big network, loads of beautiful stories and the possibility to meet inspiring people. That’s worth so much in itself, even if no one were to buy our tajines!” ZIRI tajines and their beautiful stories will be available from this autumn on the sisters’ website: ziriofficial.com. They’ve also lined up restaurants in The Netherlands and abroad that will be cooking in their tajines. 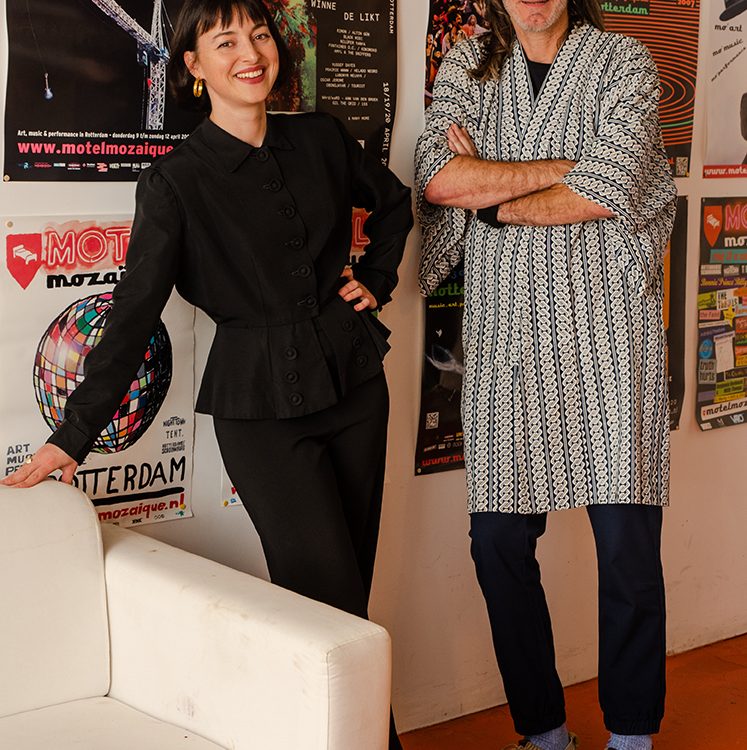 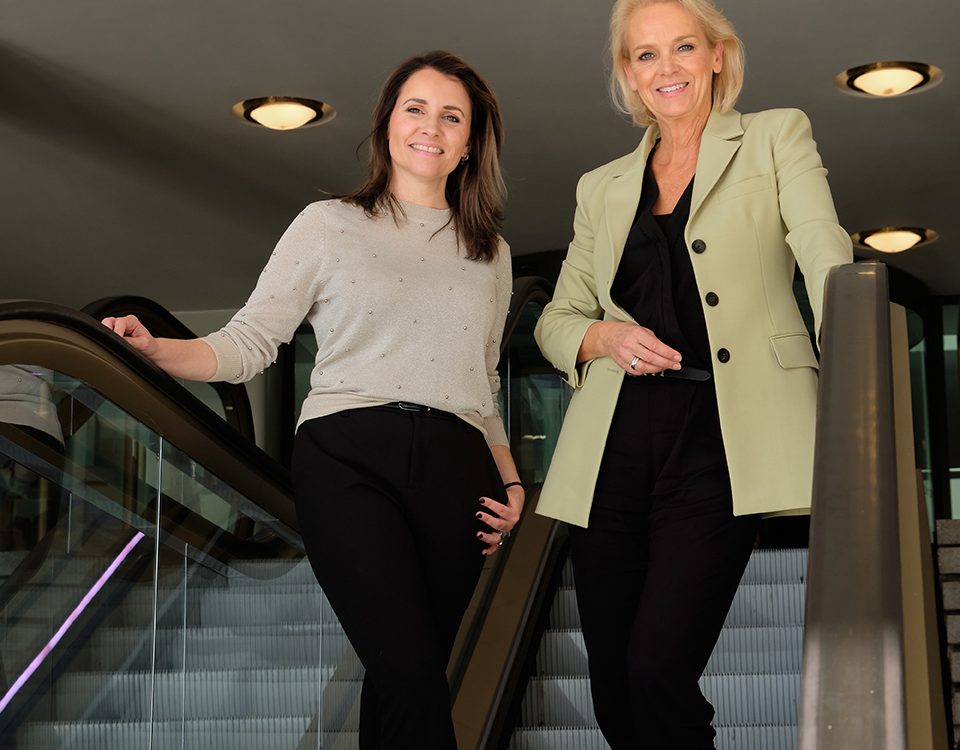 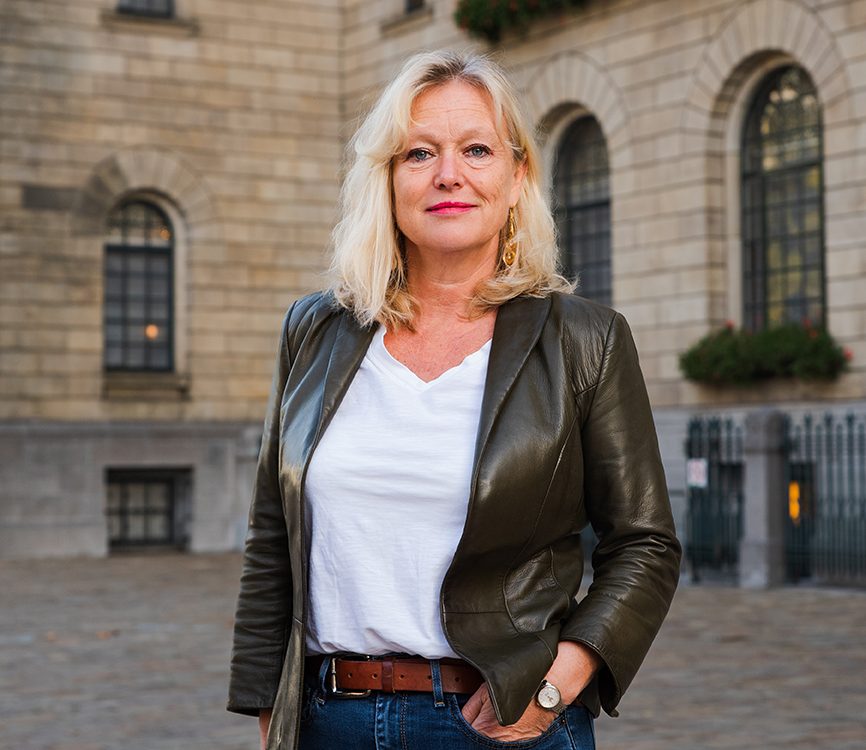