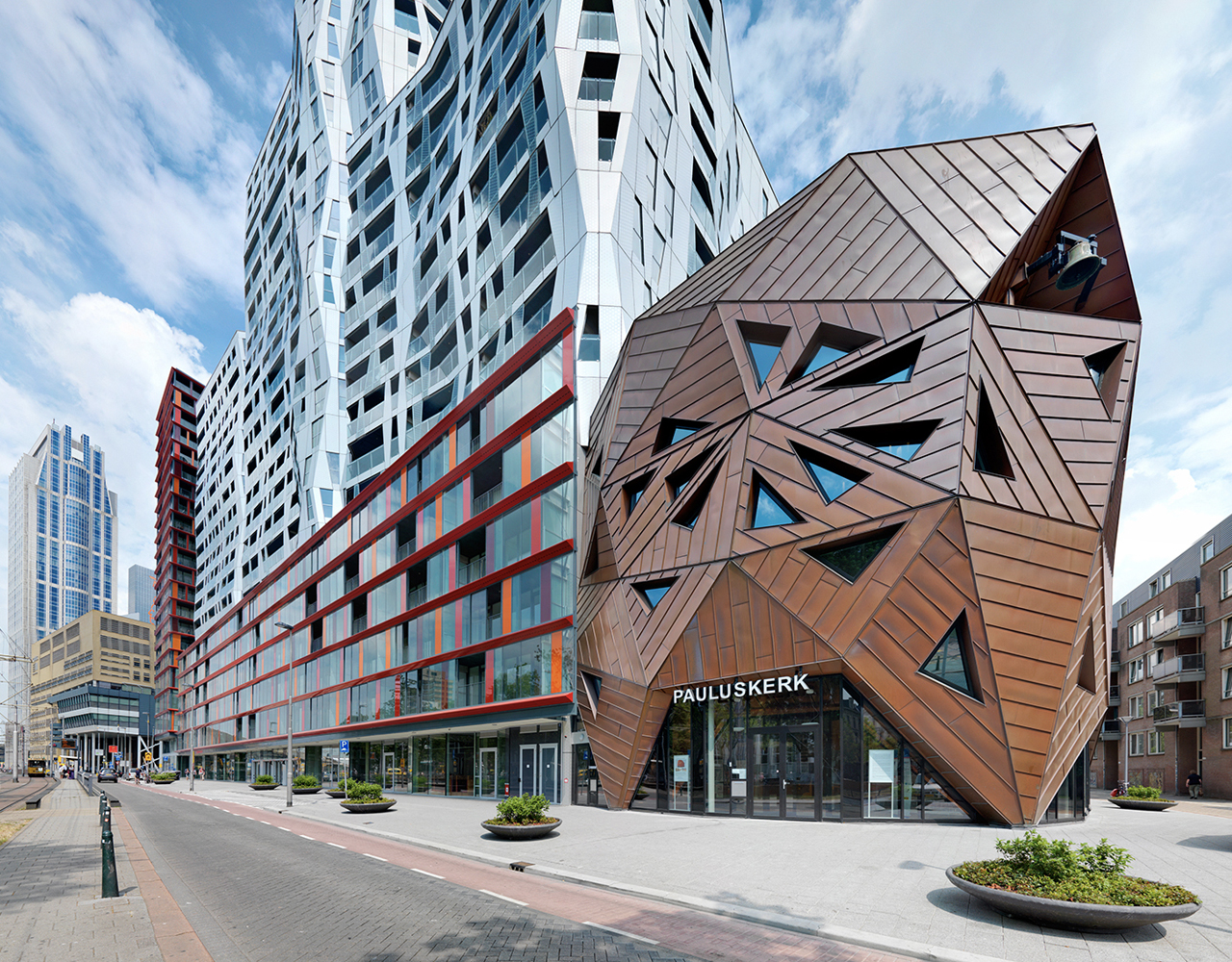 Rotterdam is continually evolving. The city is famed for its great diversity of 20th-century architecture as well as its newer ultramodern structures. In each issue, we shine a spotlight on one of Rotterdam Central District’s iconic buildings. This time, we take a look at Calypso Rotterdam. With its bright red façade, Calypso – named after the cinema that used to be located in the same spot – is one of RCD’s biggest eye-catchers. The complex overlooks the cultural heart of the Central District, near music, festival, film and theatre venues including De Doelen, Pathé and Theater Rotterdam.

Master plan
In 2001, the British architect Will Alsop unveiled an ambitious master plan for RCD. The plan, which came to be known as the ‘champagne glasses’, in reference to the sinuate structures on the station plaza, stretched from the Groot Handelsgebouw, past the original Shell buildings and across Kruisplein. But it was a turbulent time for the city and the plan was ultimately shelved. Calypso alone got the green light and still strikes a spectacular note in the district. Developed on a spot previously occupied by a Holiday Inn, St Paul’s Church and the old Calypso cinema, the ‘new’ Calypso was planned as a mixed-use development with room for the church to return in a modern incarnation.
Making waves
Besides its red colour, Calypso also stands out thanks to its striking ‘wavy’ silhouette. Inside are 407 apartments, from luxury owner-occupied apartments to short-term rentals, bringing a healthy mix of residents and users to the area and chiming well with Rotterdam’s diverse dynamic. The main entrance on Mauritsweg opens into a large, bright atrium. Inside, the public spaces are designed for smooth traffic flows. Under the residential blocks are two levels of circulation area, the lower of which has transparent paving that crosses the upper level and leads directly to a car park with space for more than 300 cars. As well as a 24-hour service desk, communal gym and meeting rooms, the complex also has offices and shops. 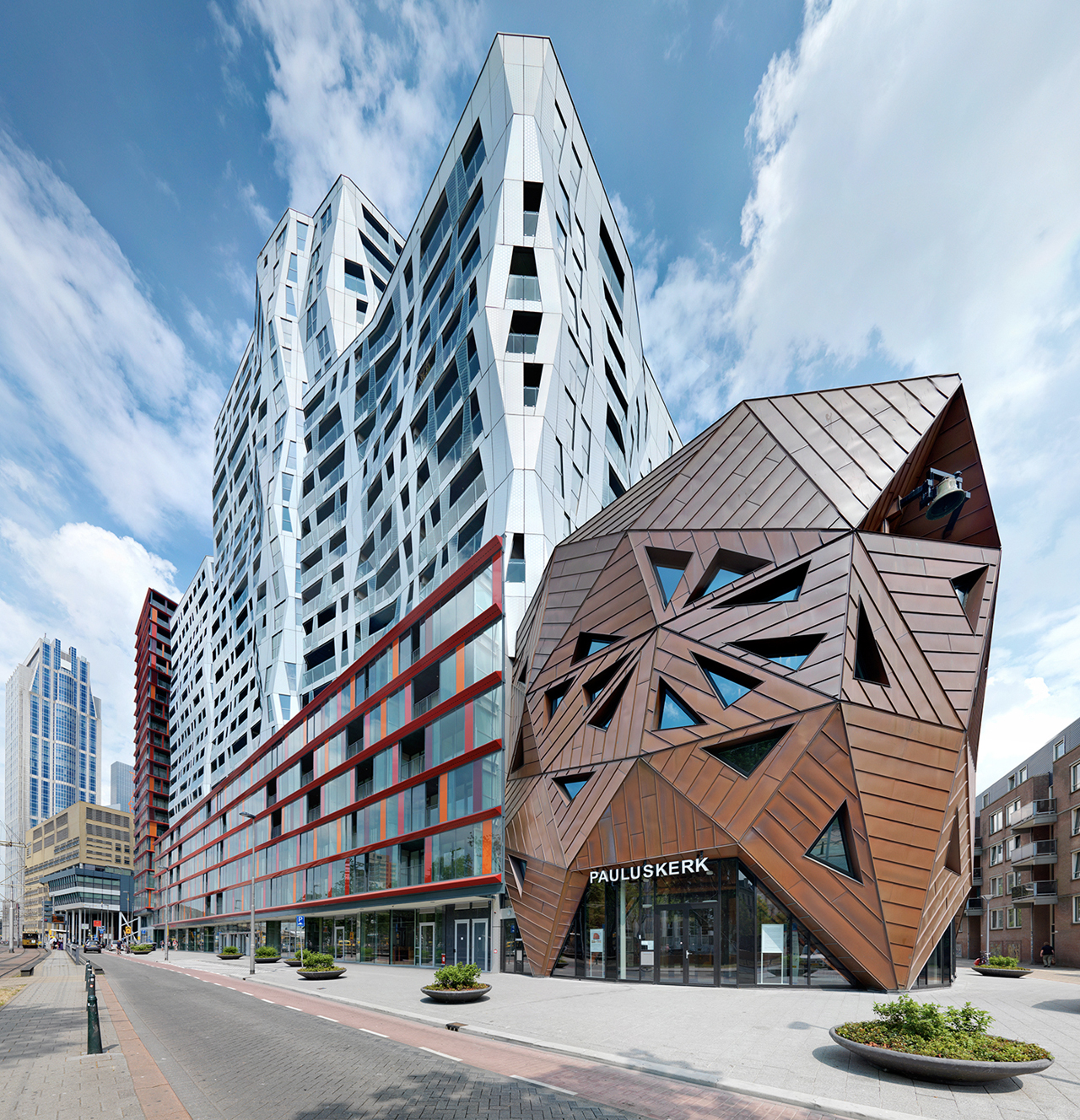 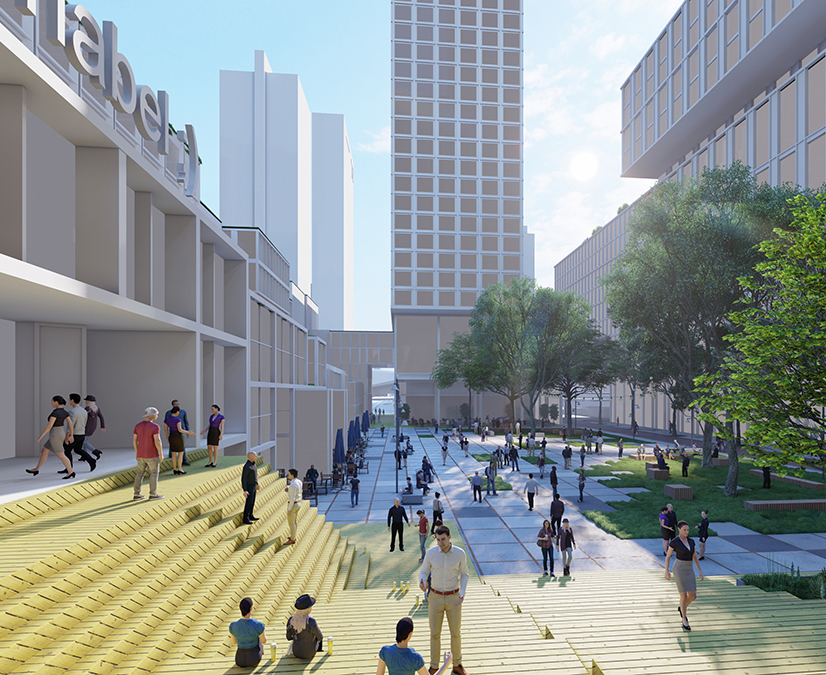 Did you know Rotterdam Central District has its own climate team? These urban planners, architects and landscape architects are exploring ways to green the district and […]
Do you like it?0
Read more 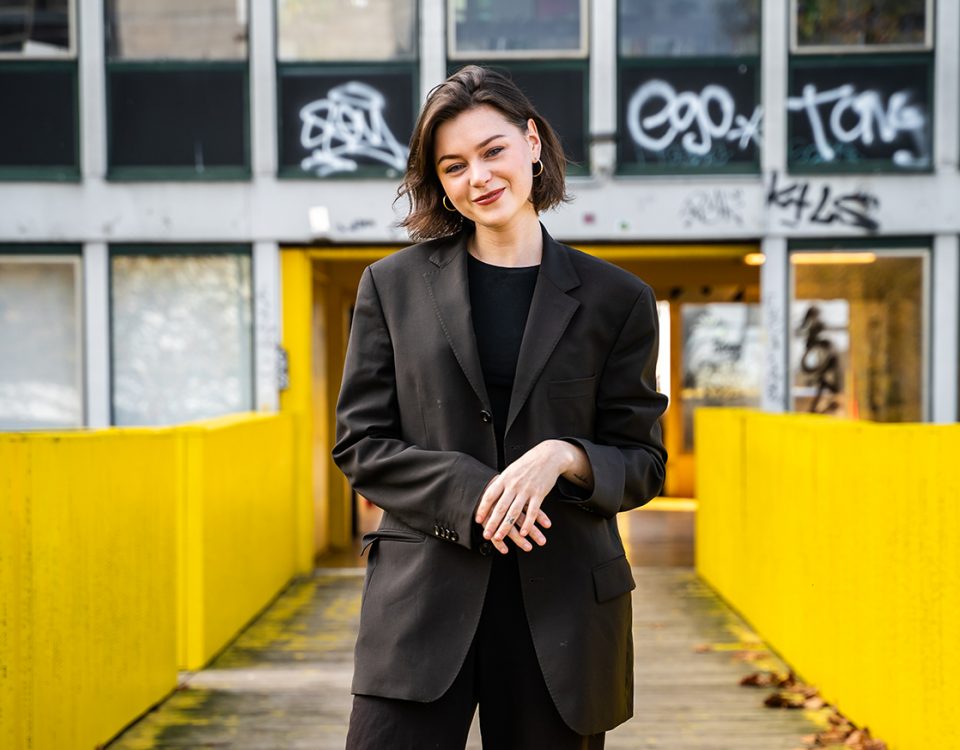 Five years ago, Nienke van der Neut (23) decided to trade the South Holland ‘islands’ for big city life on the Maas. Her culinary journey started […]
Do you like it?0
Read more
DON'T MISS A THING. FOLLOW US