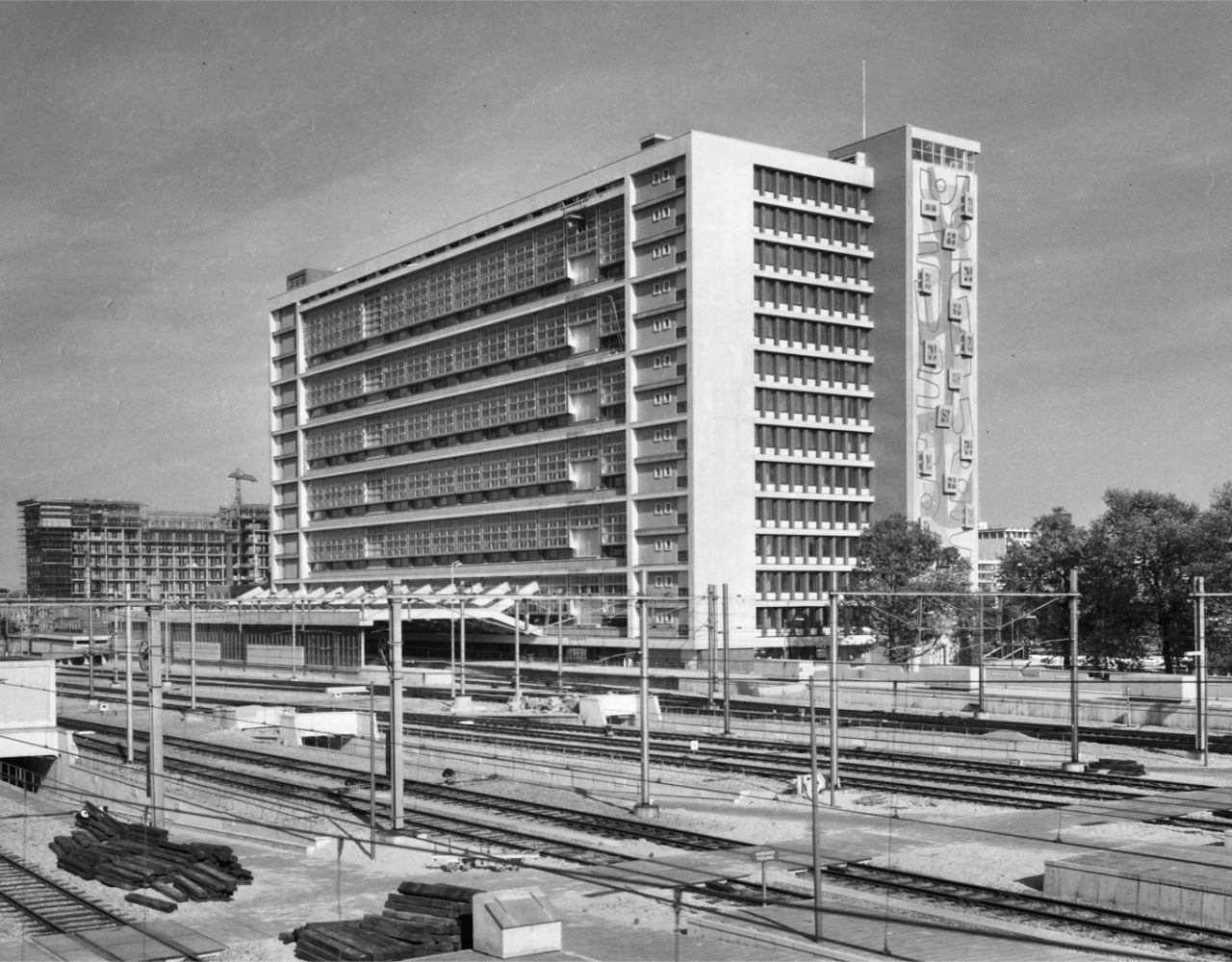 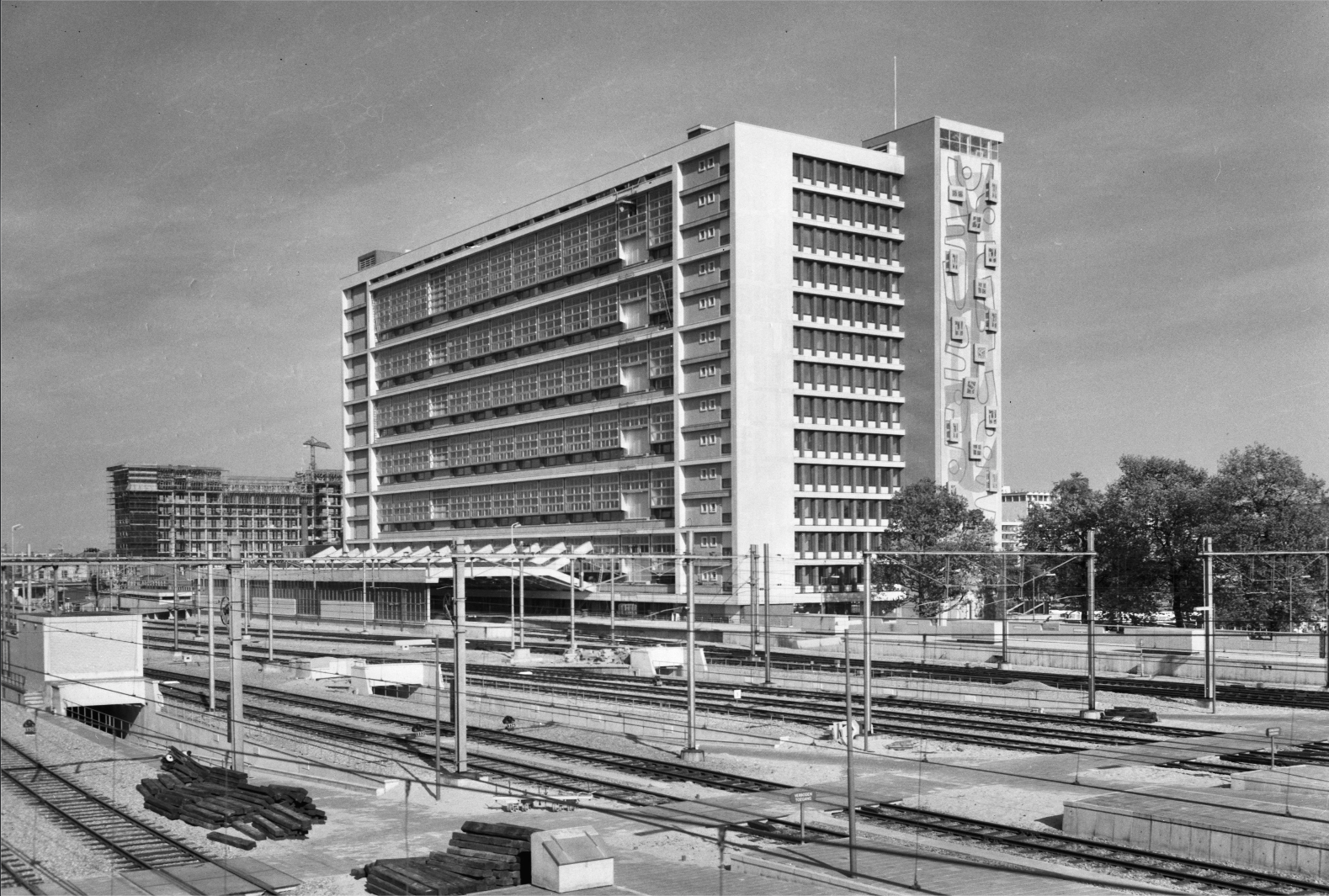 Rotterdam is continually evolving. The city is famed for its great diversity of 20th-century architecture as well as its newer ultramodern structures. In each issue, we shine a spotlight on one of Rotterdam Central District’s iconic buildings. This time, on the railway post office.

Rotterdam’s former railway post office, added to the national heritage list in 2019, was wholly designed for postal processing and sorting. At 15 storeys, it stands an impressive 52 metres, and stretches 105 metres in length. This towering structure was one of the first to be developed after bombs flattened much of the city in the Second World War.

The building was constructed between 1955 and 1959 for the Dutch state-owned PTT postal service, with the architecture firm Kraaijvanger providing the design. They translated the functional brief into a building of distinctive solidity, comprising a concrete structure finished with brick, artificial stone, glass and metal strip windows by De Vries Robbé. Everything in the building was designed for maximum functionality. Post arrived on a separate platform at Central Station or was unloaded from postal lorries. It was then transported to the upper floor to be sorted and sent back down via a system of slides and chutes. Inside the building there were also several canteens, a medical unit, conference rooms and executive offices. 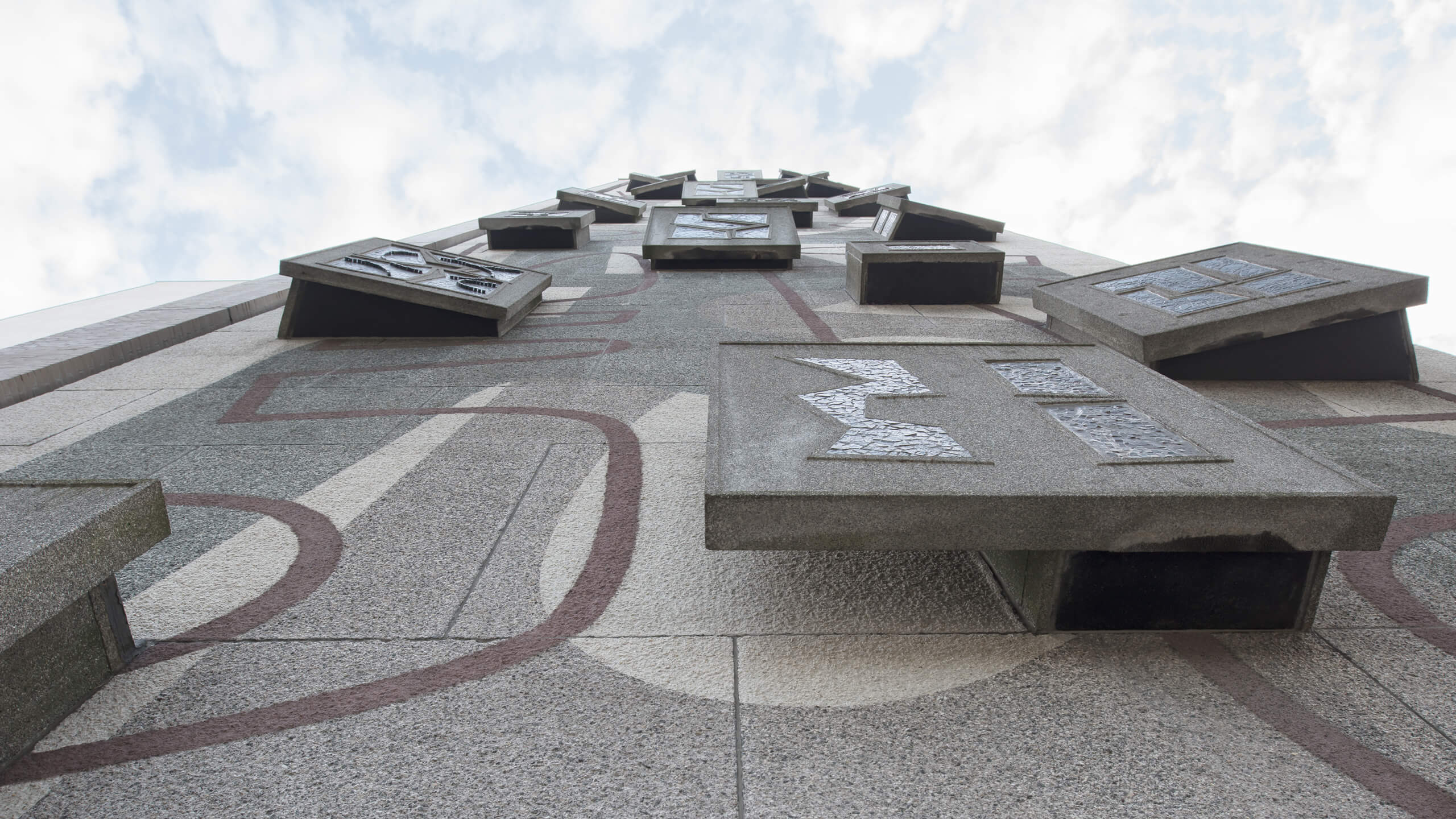 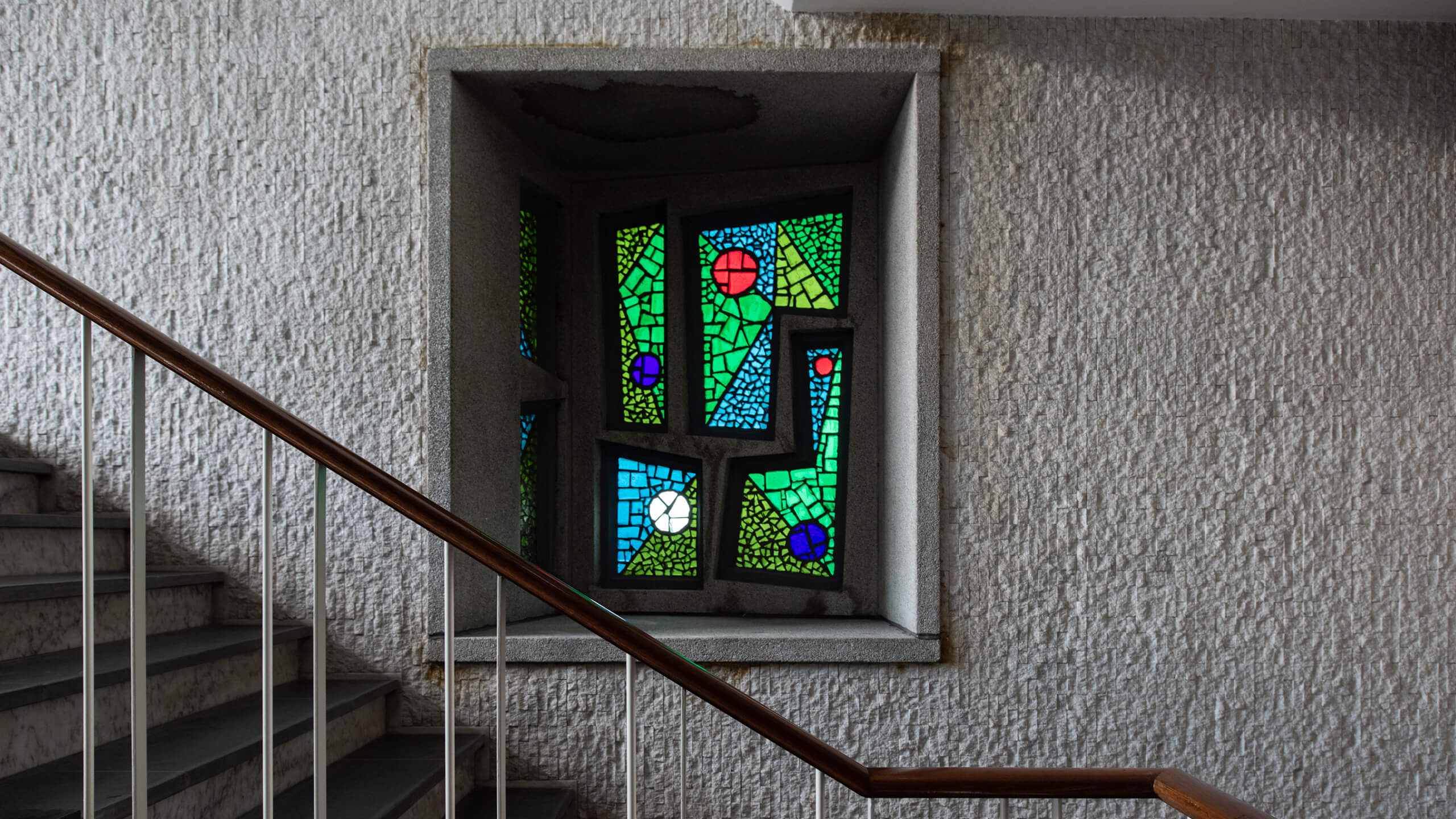 Edge of the city

Art was an integral part of the railway post office as well. From the outset, it was intended to be not only functional, but filled with artworks. More than 15 well-known local artists supplied work, including Dolf Henkes, Wally Elenbaas, Kees Timmer, Henk de Vos and Gust Romijn. These artworks, which bore no relation to post and were displayed mainly in the stairwells, are still preserved today.

In 1992, the postal sorting facility was relocated to the edge of the city, leaving the railway post office vacant for years. It was finally renovated by a project investor in 2007-2009 and converted into a multi-tenant office building that was renamed Central Post. When the building reopened in 2010, it offered two thousand workspaces and was the most sustainable listed building in the Netherlands. Today, Central Post is an important part of the Rotterdam Central District.

To read more about this building, take a look at wederopbouw.nl 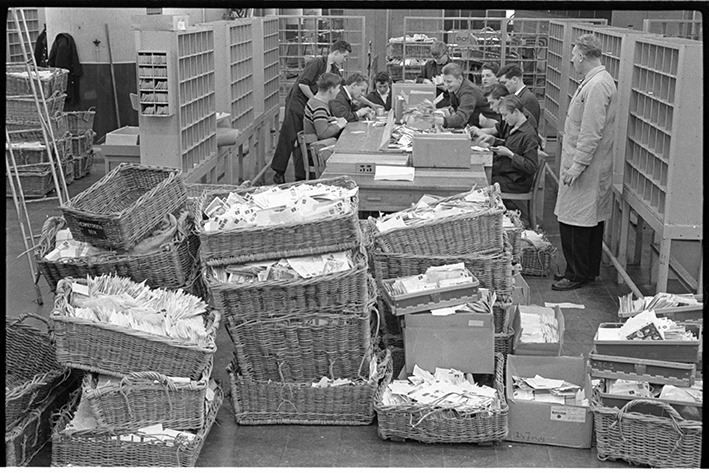 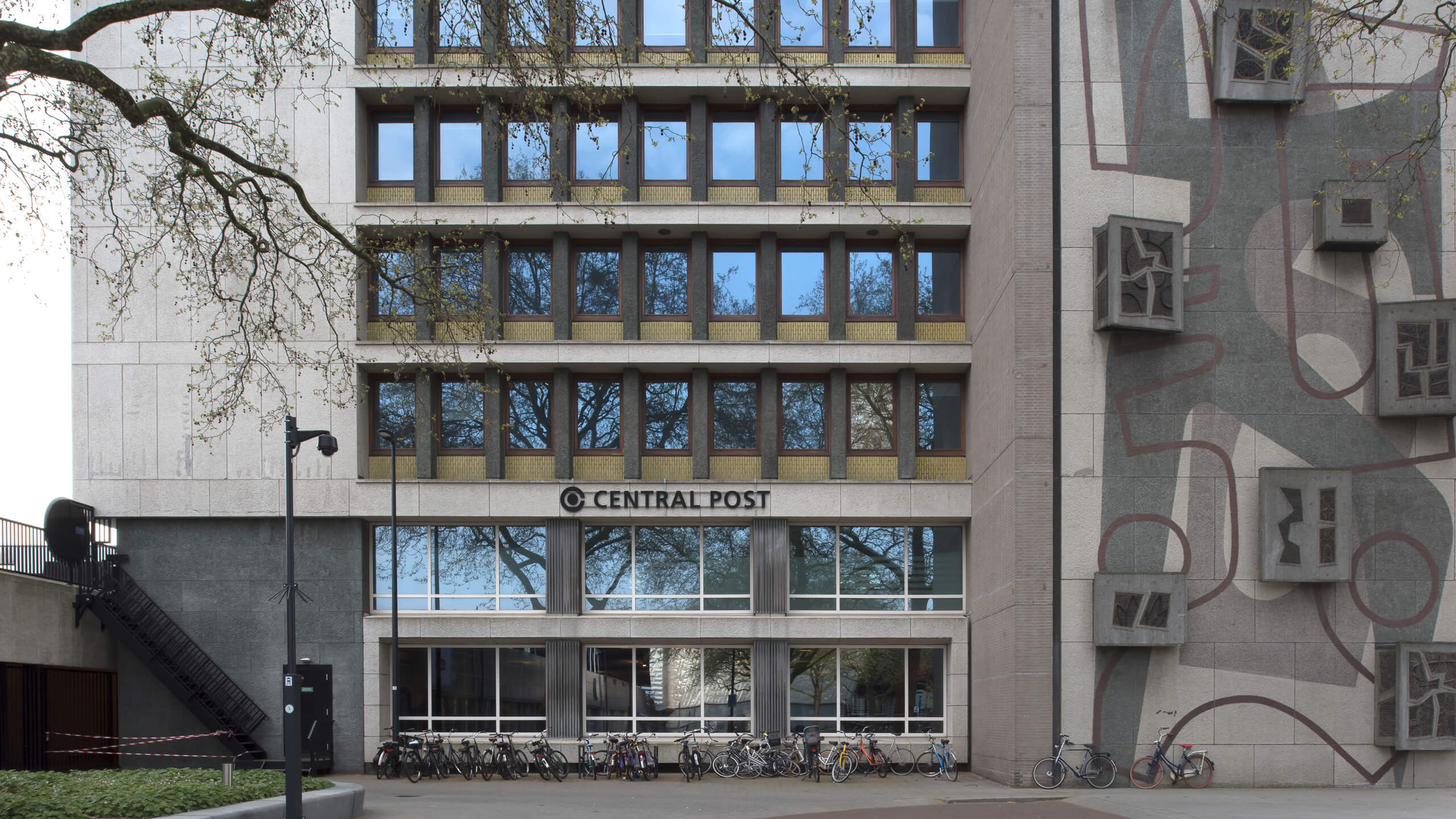 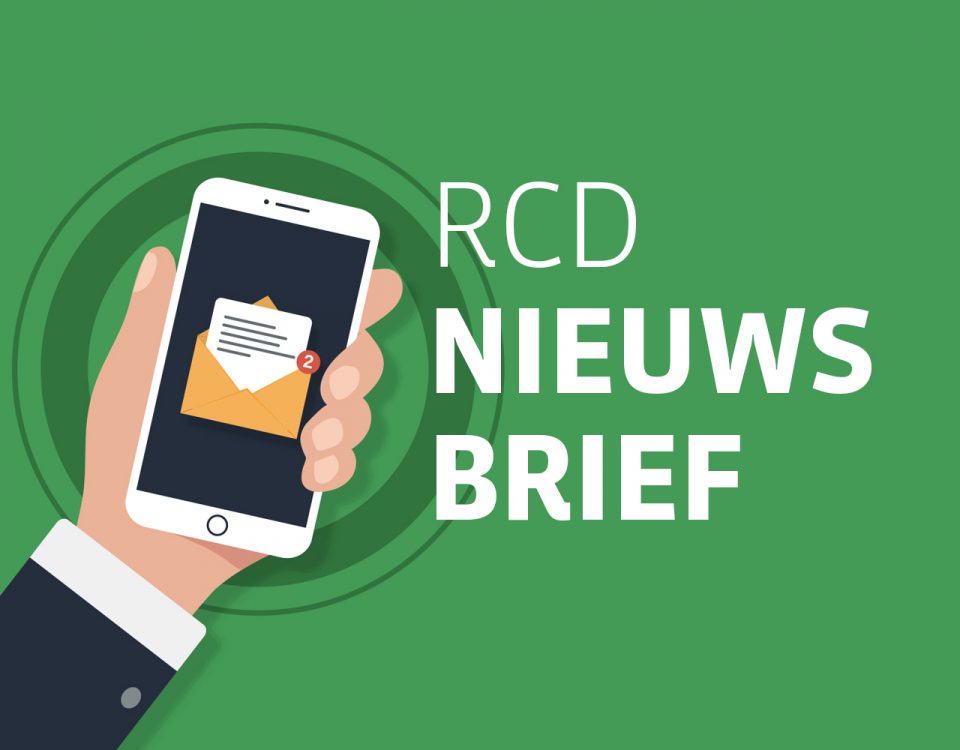 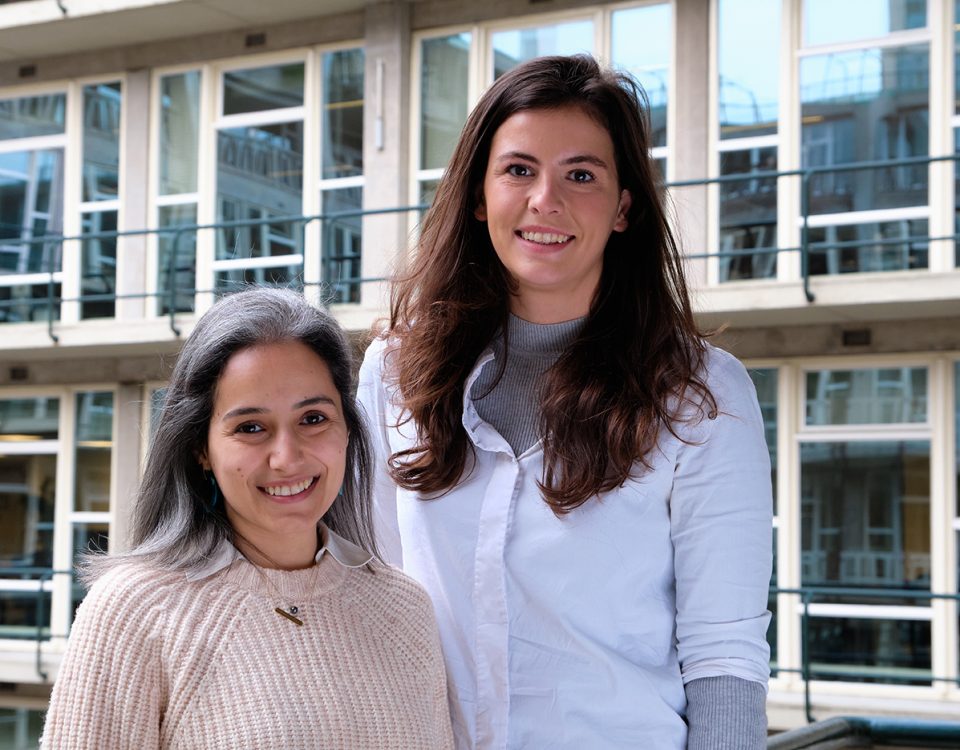 Based at CIC in the Groot Handelsgebouw, Forward·Inc is a foundation supporting newcomers in the Netherlands with launching their own business and persuing their entrepreneurial dreams. […]
Do you like it?0
Read more 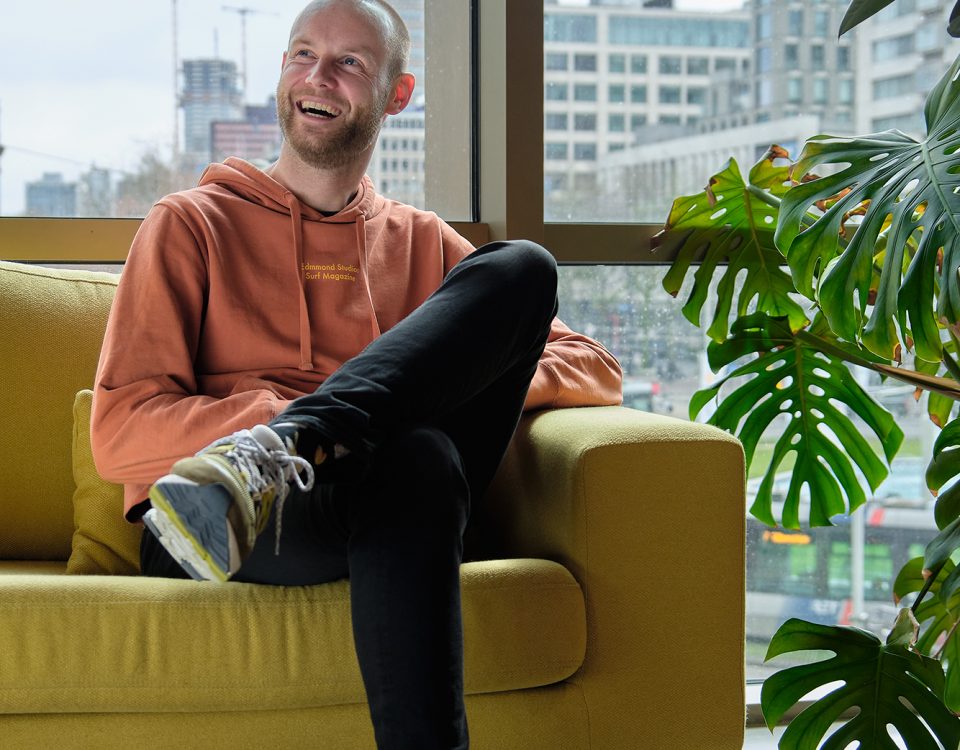 It was while airing his frustration with the modern platform economy on LinkedIn that Niels Meijssen first got the idea for Moonback. Two years, four cities […]
Do you like it?0
Read more
DON'T MISS A THING. FOLLOW US